Maera Mishra To Marks Her Entry In Sasural Simar Ka 2? 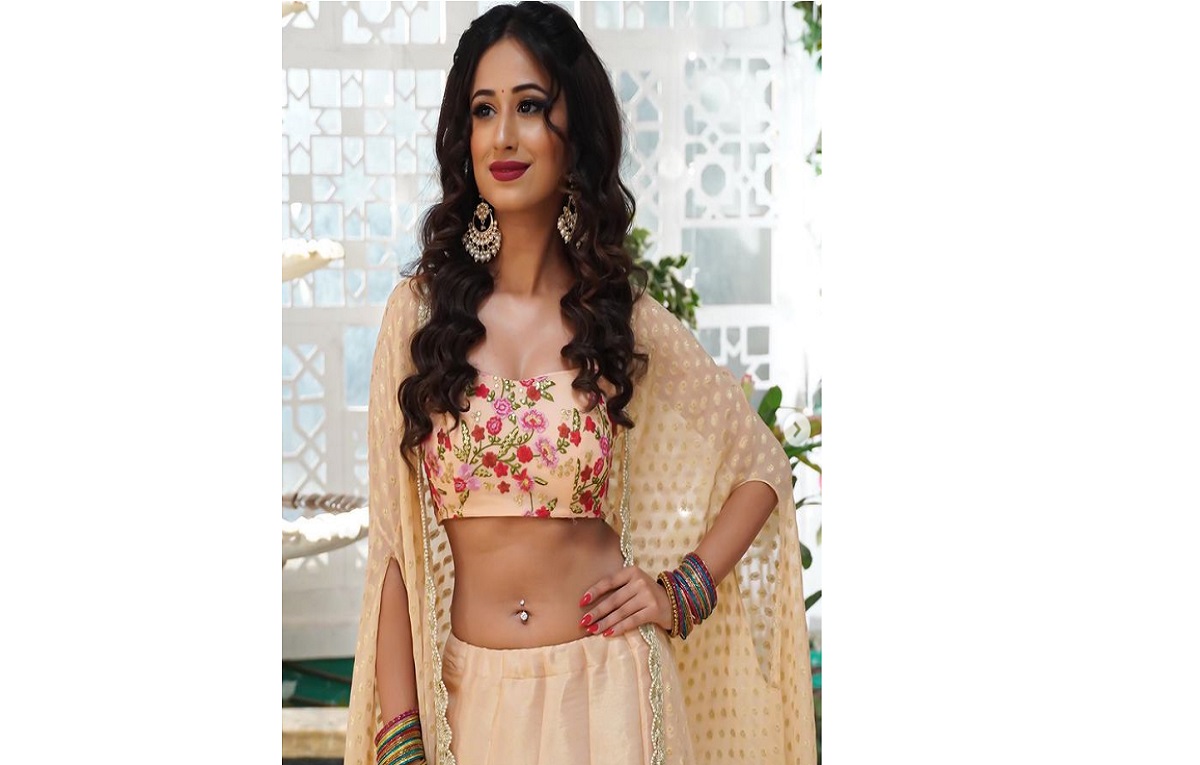 Sasural Simar Ka is rolling out season 2 of the show where there is going to be a new entry in the cast of the show. Maera Mishra will be making her entry into the show. She rose her fame from being a part of the reality show Splitsvilla.

The actress will be back on sets in front of the camera again after 2 months. In her show, Guddan Tumse Na Ho Payega the actress was in the negative role of the show.

As per the sources of one of the leading entertainment portals, Maera says that the show is shooting in Agra. She will join the cast of the show next week. Earlier, the slot for the show was for one hour but now it is cut short for only half an hour.

Maera Mishra To Marks Her Entry In Sasural Simar Ka 2?

Maera says, “The unit is shooting in Agra and I will probably join them next week. Initially, we had a one-hour slot and now it’s half an hour, so accordingly the shoot has been taking place. I said an immediate yes to this show because of the previous season’s popularity. It doesn’t even matter if a person has seen the show or not, everyone knows about Sasural Simar Ka.”

She says that she is looking forward for performing grey characters on screens again. As it will be super fun actress says. She says that she started to love the negative roles after her previous show Guddan Tumse Na Ho Payega.

Adding further she says, “In a way, it’s good that I am here with my family because shooting during a time like this would have been really scary for me. By the time I start shooting, things hopefully should improve and shooting may be easier. I am happy spending with my family right now.”

Maera is in Bareilly right now and she is happily spending time with her family.

For more recent updates about the Indian entertainment industry and another details stay tuned with us..!!