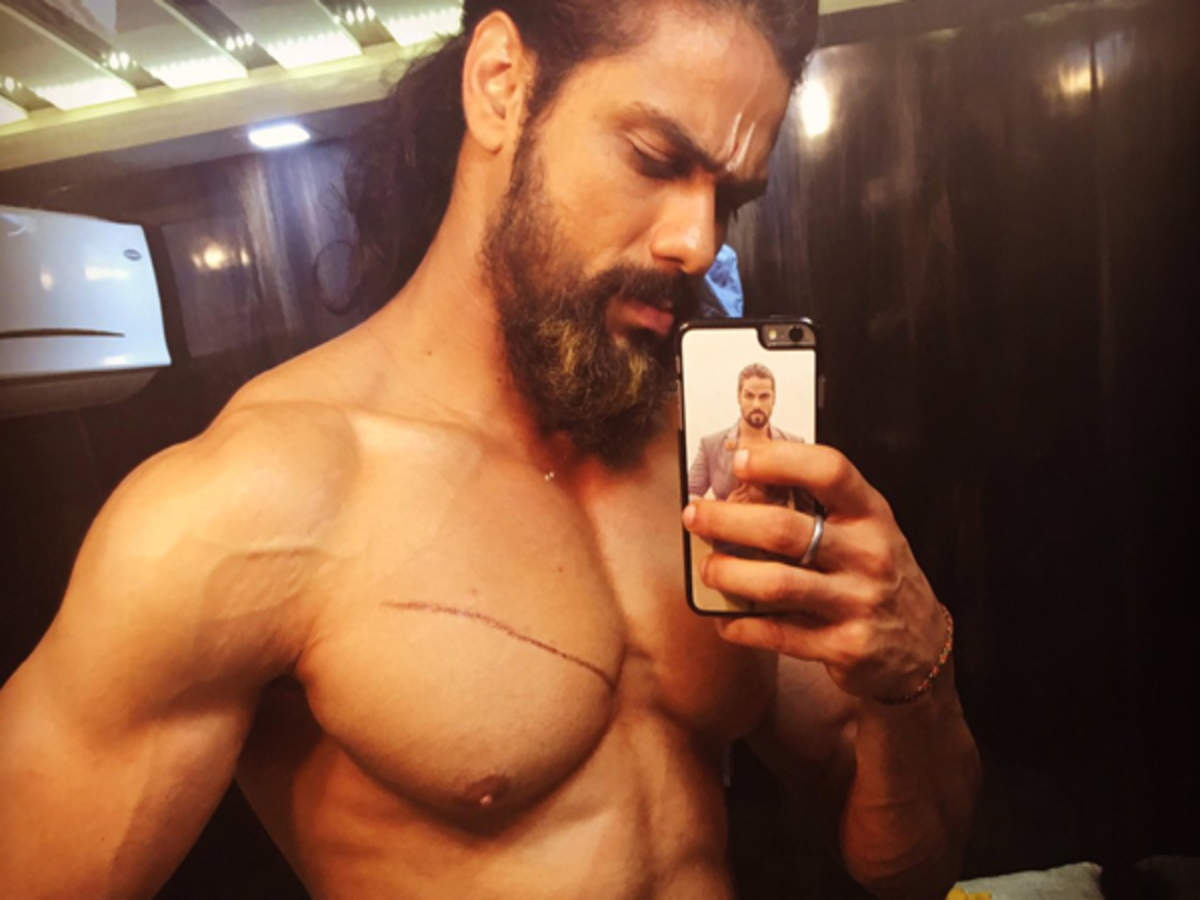 Mahabharat Fame Arpit Ranka is all set to make his comeback on the TV screen. He will be making his first screen appearance, Since Star Plus’s hit TV show Mahabharat, where he played the role of Duryodhana. This will be his biggest come back on TV screens. So check out complete details about it below. Also, find out what kind of role there will play in this TV show.

Now after a break of a few months, he is all set to make a comeback on TV screens. He will be part of ZEE TV’s popular Show Brahmarakshas Season 2. His fans are definitely excited to see back on TV screens with this new show.

In an exclusive interview with times, he shared his excitement about working in this TV show. He said “I like playing negative roles. They have a certain edge to it. and as an actor, you get to show various shades of your acting ability. More ever I think my personality is most suited for negative roles. So the casting director calls me for such roles only and I have no complaints about it”.

His look for the Brahmarakshas season 2 is going to be very different. He shed around 15 kgs. So fans will definitely surprise to see him in a new role.

So stay tuned with us to get latest updates from new TV shows. Also, don’t forget to check out audition update of an upcoming television reality show.