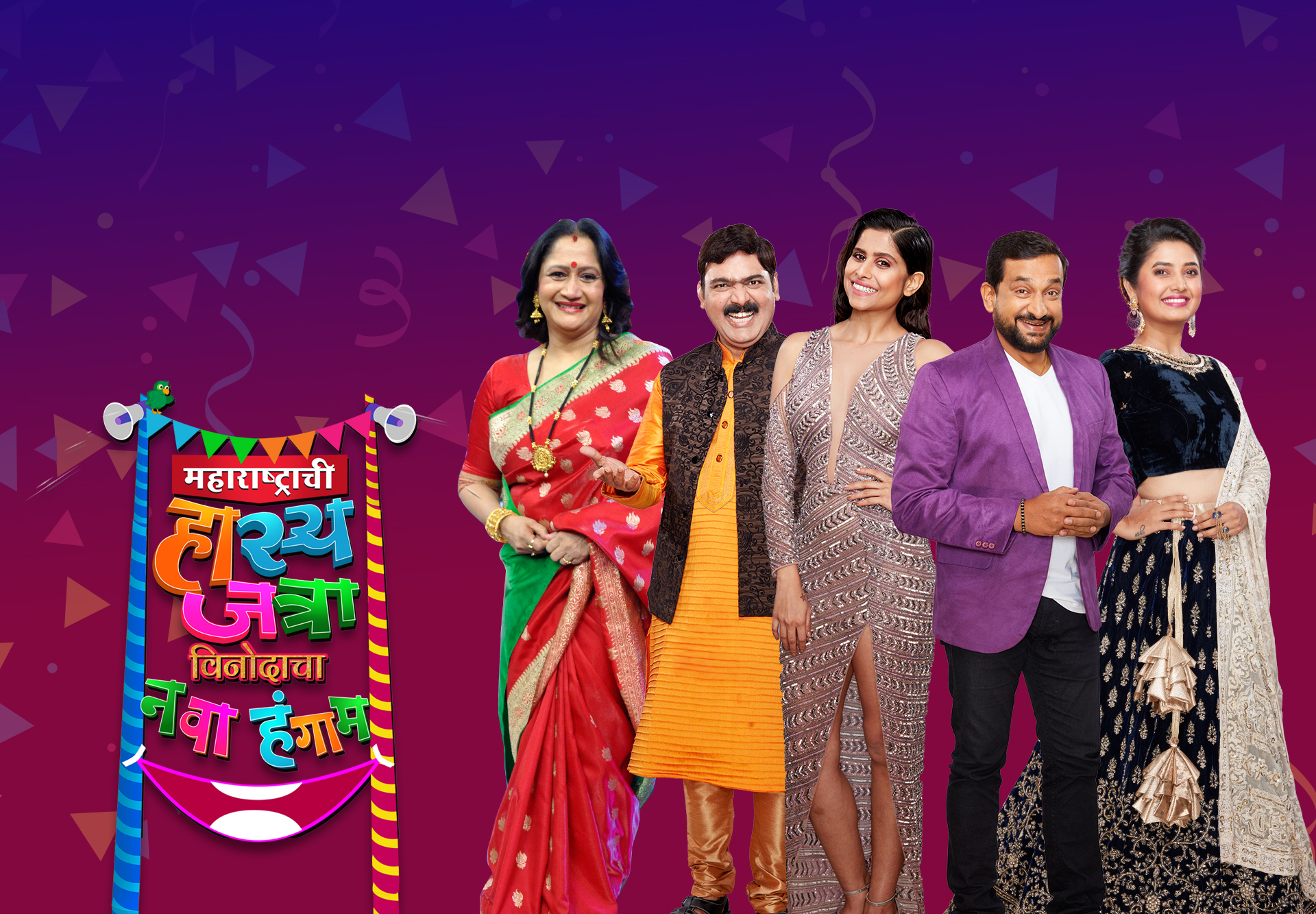 The new promo of the show has created a buzz among viewers. The promo featured Prabhakar More. So fans were suspecting something. but Sameer Chougle made a clarification on it and he said everything is fine, Prabhakar More was not in the promo, because he was out of town during that time.

From the 28 September Maharashtra cha Hasya Jatra will be broadcast 4 times a week it will telecast on every Monday to Thursday at 9:00 p.m.

The TV show is been judged by Prasad Oak, Sai Tamhankar. While Prajakta Mali is hosting this comedy TV show. it features one of the Ace Comedians as participants. They perform funny skits.