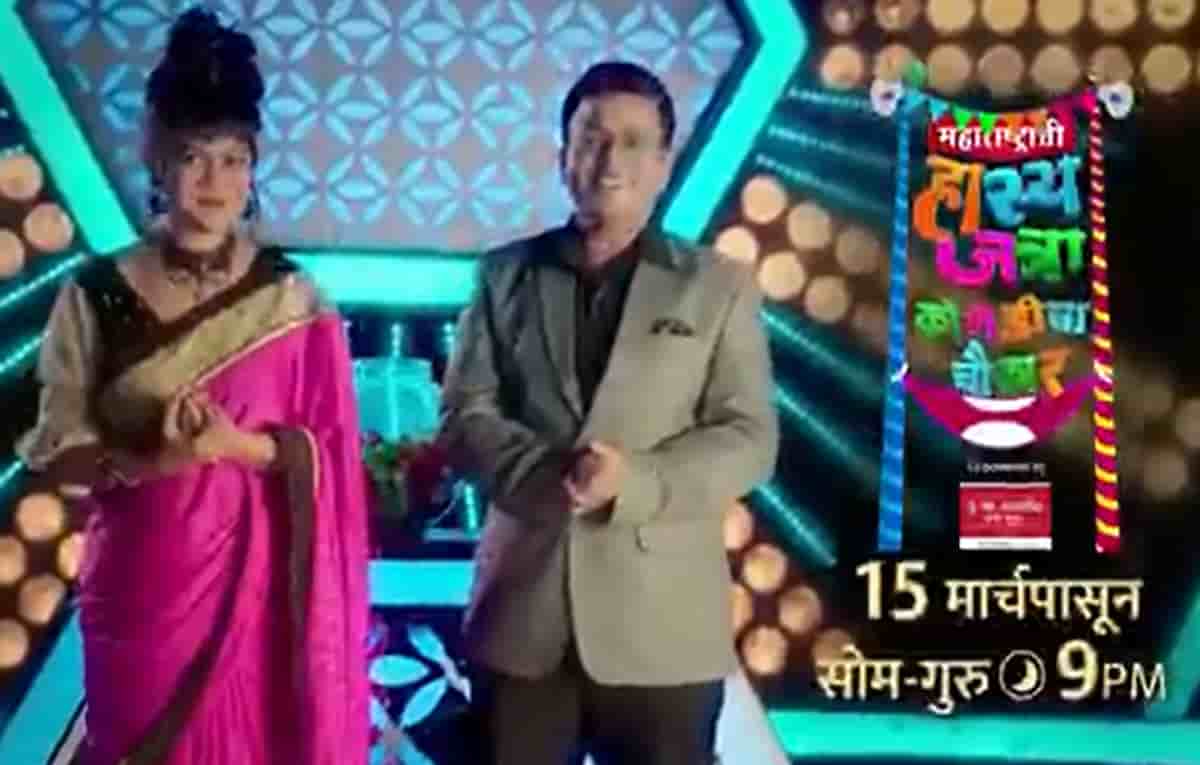 The show will be airing on television screens this March 15, 2021. The show is a comedy show which will have all the talented comedians as the contestants for the show.

Maharashtrachi Hasya Jatra is a full pack of entertainment. All the contestants will be performing the comedy skits in the competition.

The show is will be telecasting on television from March 15, 2021. The show will be airing for four days in a week that is from Monday to Thursday only on Sony Marathi.

Maharashtrachi Hasya Jatra will be telecasting from Monday To Thursday at 9:00 PM.

You can also enjoy the telecast of the show on the digital platform Sony LIV app.

Maharashtrachi Hasya Jatra has an exclusive judging panel. All the previous seasons of the show are hosted by Sai Tamhankar and Prasad Oak. This season is too expected to be hosted by both.

The host for the show for all the season is Prajatka Mali. She is expected to return as a host for this season too.

We will be updating you with the final confirmation here on this page.

Till then make sure to glued to this page for more latest updates.

The promo for the season is out now you can enjoy the comedy show and add to your entertainment quotient from March 15.

So what are you waiting for? Maharashtrachi Hasya Jatra is here for the telecast. Gear up your evening with a pack of entertainment.