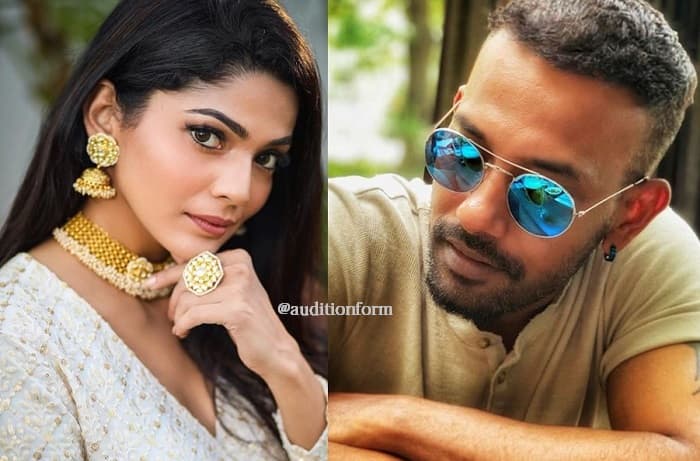 Pooja Sawant is one of the popular actress in Marathi film industry. She has worked in many hits shows and movies. The actress has been part of Bollywood movies like ABCD, ABCD 2. She was also part of Khatron Ke Khiladi, Dagadi Chal, Jhakas, Kshanbhar Vishranti, Poshter Boys are one of the popular movies of the actress.

Pooja Sawant will be judging this dance television reality show. While one of the well-known and popular dance choreographers Dharmesh Yelande will also join her on the judging panel. He came into the limelight during his stint in Dance India Dance. Ever since then the dancer and choreographer have worked on the biggest project in the entertainment industry.

Stick around here to get the latest updates from the new TV shows. Also, don’t forget to check out audition updates upcoming television reality show.