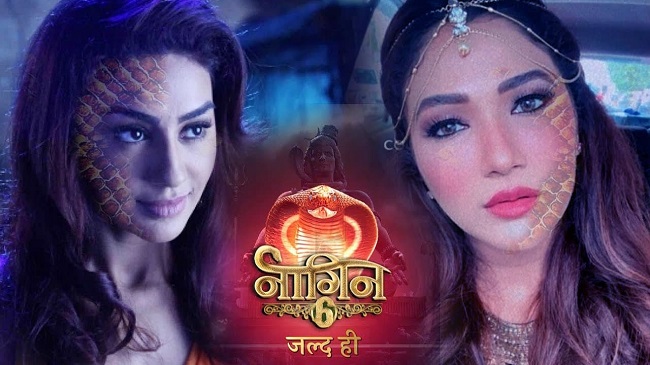 Naagin is a popular series of Indian television network. The show is going to be hitting the television screens soon.

The show is going to eb launching its another series that is season 06. Ekta Kapoor herself akes the announcement for the same.

The Naagins for season 06 are confirmed. Mahek Chahal will be playing the Naagin in the show. She rose her fame with the show Khatron Ke Khiladi. There another actor who will be joining as a Naagin is Riddhima Pandit.

She is popular for her role in the show Bigg Boss OTT. She was also a part of Dance Plus as a co-host.

Both the actresses will be joining the show as a Naagin. The show is going to be a telecast of the popular channel Colors TV.

The show will be going on air in January 2022. It is a popular show where which will be launching it season 06 after the success of all the previous season.

Naagin 6 is going to be a roll out under a popular banner Balaji Telefilms. There are in total of 5 seasons of the show where it has an interesting backdrop of the time.

Every season of the show has a witness of new Naagin.