Mahesh Manjrekar To Appear On The Sets Of Maharashtrachi Hasya Jatra! 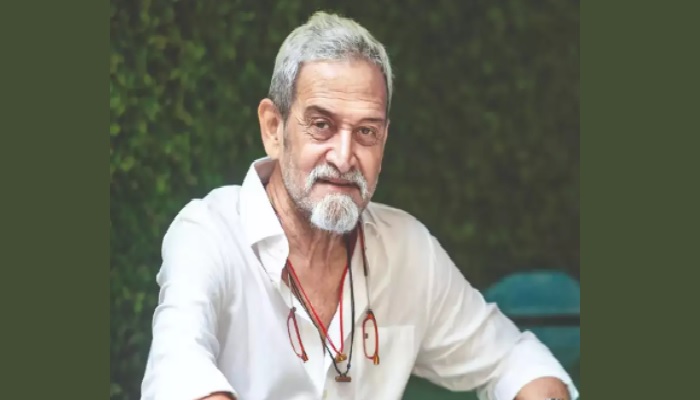 Maharashtrachi Hasya Jatra is a popular show on Indian television network. It is a Marathi comedy show that is all set to host a special guest on screens. The show will be having Mahesh Manjrekar as a special guest.

He will be appearing on the sets of the show as a special guest. The actor-director of the show Bigg Boss Marathi will be gracing the stage of the show this weekend.

The promo for the show is out now where the makers have rolled out the promo. The promo features Mahesh Manjrekar pulling leg of Gaurav More who is a comedian.

Mahesh will be appearing on the sets of the show to promote his upcoming film. He and the team will be promoting the Panghrun.

The actors those will be gracing the stage of the show are Medha Manjrekar who is Mahesh Manjrekar’s wife.

The other stars those will be appearing the sets of the show are Amol Bawdekar and Gauri Ingwale.

It is going to be a episode full of fun and banter all over. The show will be sharing more promo videos of the episode.

Till then make sure to stay glues up to us here on this page.

The special episode of the show Maharashtrachi Hasya Jatra will be airing on February 11 and 12. The comedians who are a part of the show are Sameer-Vishakha, Gaurav-Vanita, Prasad-Namarata.

The show is a Sai Tamhankar as the judge for the show.