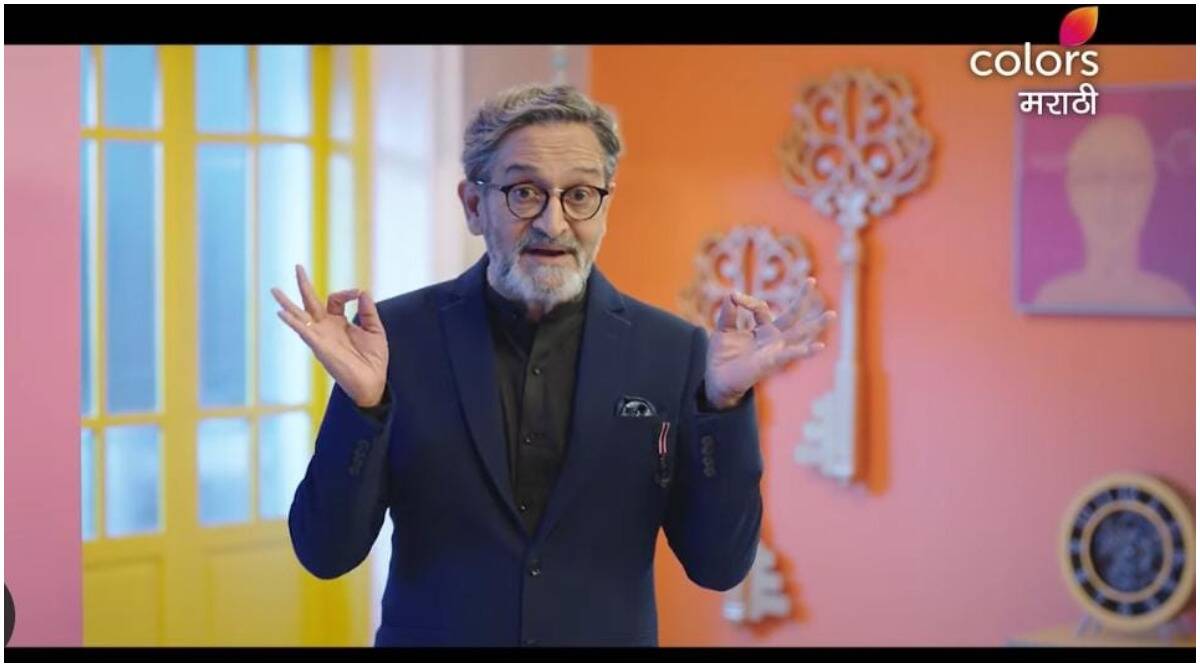 Big Boss Marathi season 3 is one of the popular television reality show right now. The TV show will have its grand finale in a week. According to exclusive sources, the host of the show Mahesh Manjrekar will be not presenting the upcoming episodes of the show. Check out complete details about it below. Also, find out who you will be the new host of the upcoming episodes of The Big Boss Marathi season 3.

Mahesh Manjrekar has presented the three seasons of the Big Boss Marathi. and he has received a huge amount of love from fans. He is popular for giving non-biased opinions to contestants. So fans are definitely upset on hearing that their favorite host of the show will not be part of it anymore.

So if you are wondering who will be replacing Mahesh Manjrekar, then the makers of the show are in talks with popular Marathi film actor Siddharth Jadhav. It will be the first time we will see Siddharth Jadhav on TV screens as a host. The actor has a huge fan following. and everyone is familiar with his funny personality. so it will be exciting to see him on the Bigg Boss season 3 grand finale.

stay tuned with us to get the latest updates from new TV shows. Also, don’t forget to check out the audition update of upcoming television reality shows.