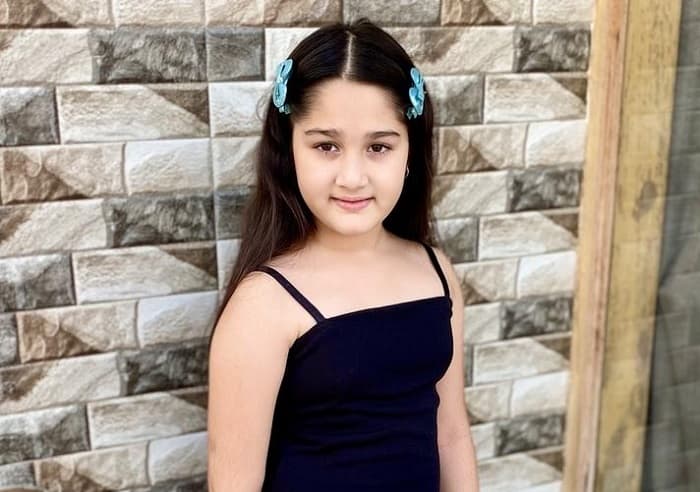 The makers now announced that Maisha Dixit will be playing the title role of ‘Nikki’ in the show. This 9-year-old star is very excited to be a part of this fantasy show that is all about magic and kids and will be a power packed entertainer for the little ones in the family.

Maisha’s character will be a shy young girl whose personality transforms after meeting a magical boy ‘Bubble’. This lead character will be going through a lot of ups and downs keeping the narrative intriguing.