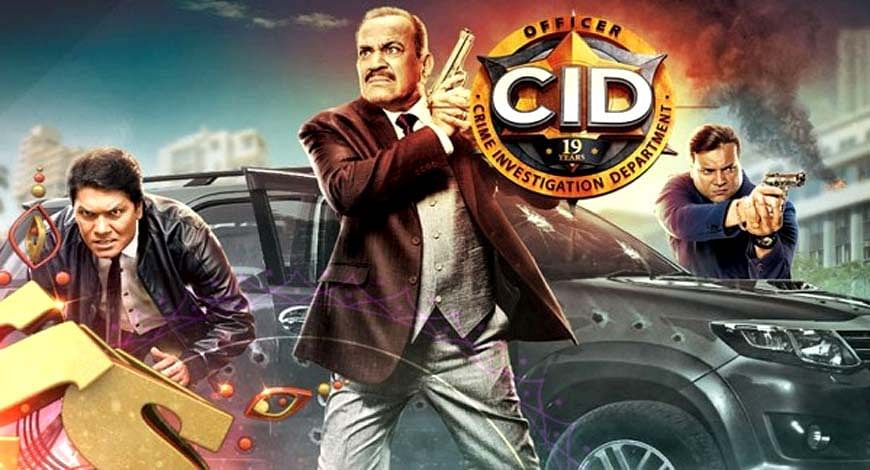 CID is an Indian language crime thriller TV show. The TV show is known as one of the iconic TV show on Indian Television screens. It was on air for 20 years. The TV show has received a huge amount of love from fans. And now the makers of the CID will be coming up with a new TV show very soon. Here are our complete details about it.

Makers of the CID coming Up with the new Cop Drama for Dangal TV:

According to exclusive sources from Tellychakkar, The makers of the CID are gearing up to launch a new TV show. This brand new TV show will be on air in a few days. While it will premiere on Dangal TV. It will be based on the CID.

This new show will produced by BP Singh under Fireworks production. The TV show will have a very interesting cast and storyline.

According to reports, The prominent actor Sayyed Zafar Ali will be playing a pivotal role in the show. The names of the rest of the cast members of the show are not out yet. This new crime thriller drama will be treat for police and action Genre lovers for sure.

Syed Zafar Ali will be playing the role of one of the Cops in the show. She has been part of numerous projects on an Indian TV screen.

This new TV show on Dangal TV will have a big budget. So more details related to this project will be available on the page very soon.

The TV show is in its initial stage. So it will take a few weeks to hit the TV screen. The starting date of the show will update on the page after the official announcement.

Stay tuned with us to get latest updates from a new TV show. Also, don’t forget to check out audition updates of the upcoming television reality show.