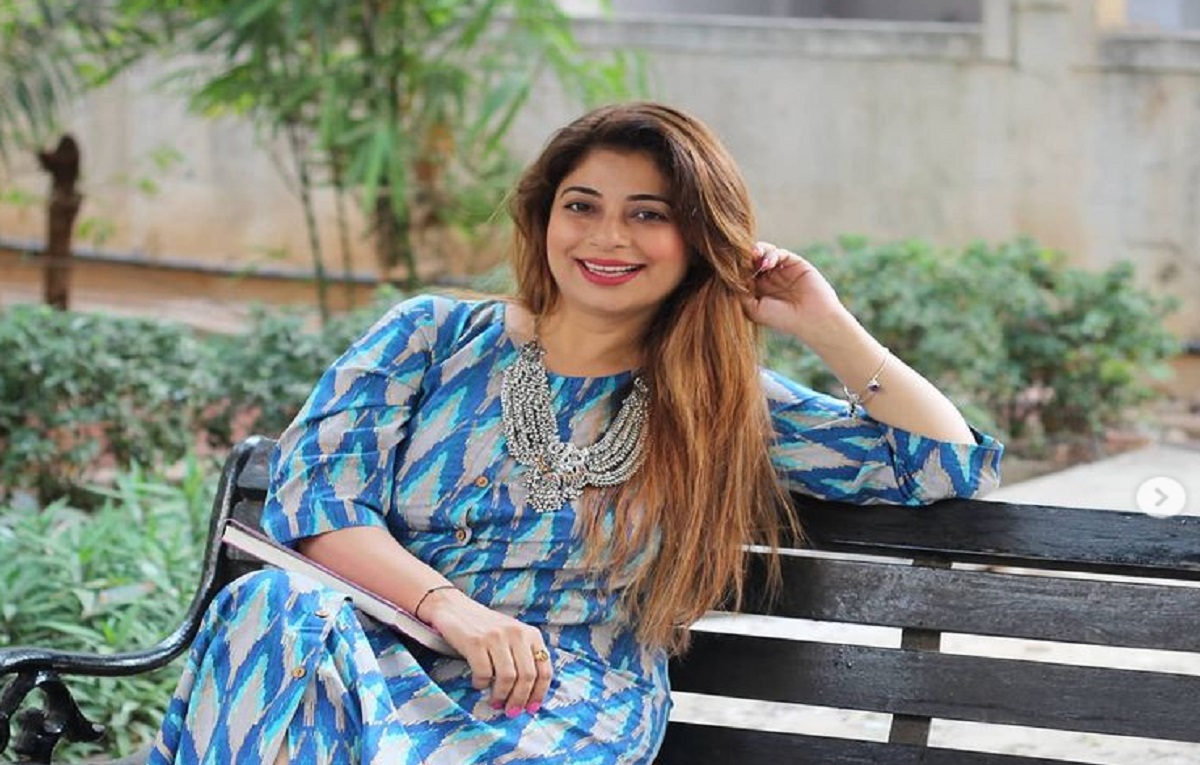 Malini Kapoor will be back on television screens after a very long time. She makes her comeback on screen after three years. The actress is now a part of the show Sargam Ke Sadhe Satii.

Malini was last seen on screen in the show on Television YARO Ka Tashan. After the show actress was on a maternity break. Now, she has returned to television screens after three years long.

While speaking to one of the leading entertainment portals actresses speak getting back to work with her new role of mother in the show.

Malini says, “She is an art curator. She is very prim and proper and carries herself in a fashionable way. I am enjoying playing this mom who cares for her daughter and at the same time, is funny and light-hearted too.”

Further, she adds, “Resuming work was quite different, she was excited and at the same time anxious too on the first day. It was like returning to a life, where one has to do everything on his own, like driving! She says she knows driving down to work is not a big thing, but I was so numb that thought of booking a cab instead. She felt as if she was going on the set for the first time.

Speaking further she says, “Since Kiyan’s birth I have always been home, so leaving him was quite difficult. I asked my elder sister Shalini to babysit him”

She also speaks about the time commitment required for Daily Soaps. Malini says, Daily soaps need a long-term commitment, but she is thankful here. As she will not be shooting for 25 days a month.

Also, she can manage her time between home and shoot. But, things have changed during pandemic times. And she needs to be extra conscious as she has a little one at home waiting for her.