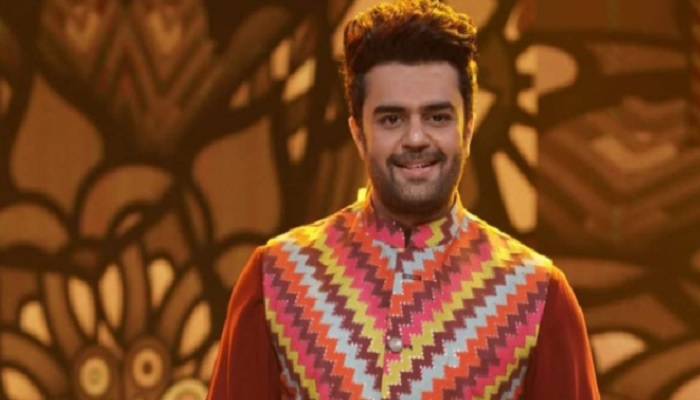 The actor speaks about being a part of the show to one of the leading entertainment portals. He says, “What instantly drew me to the show was it novel, interesting concept. Through the course of my career so far, I have been associated with various reality shows, movies, and projects. I thoroughly enjoy hosting as much as I love acting and over the years, I have developed a certain pendant for any content that is unique and entertaining.”

Speaking further he says, “Hosting this show is going to be challenging and fun at the same time as the show’s format is unconventional and something we have never seen before on Hindi Television. The narrative is filled with heart-warming and challenging moments, where couples from different walks of life test the strength of love in different segments.”

“I am eagerly looking forward to be a part of this exciting, fun-filled journey and entertain the audience through a new way once again.”