Manit Joura bagged the Lead Role in Dangal TV’s Next! 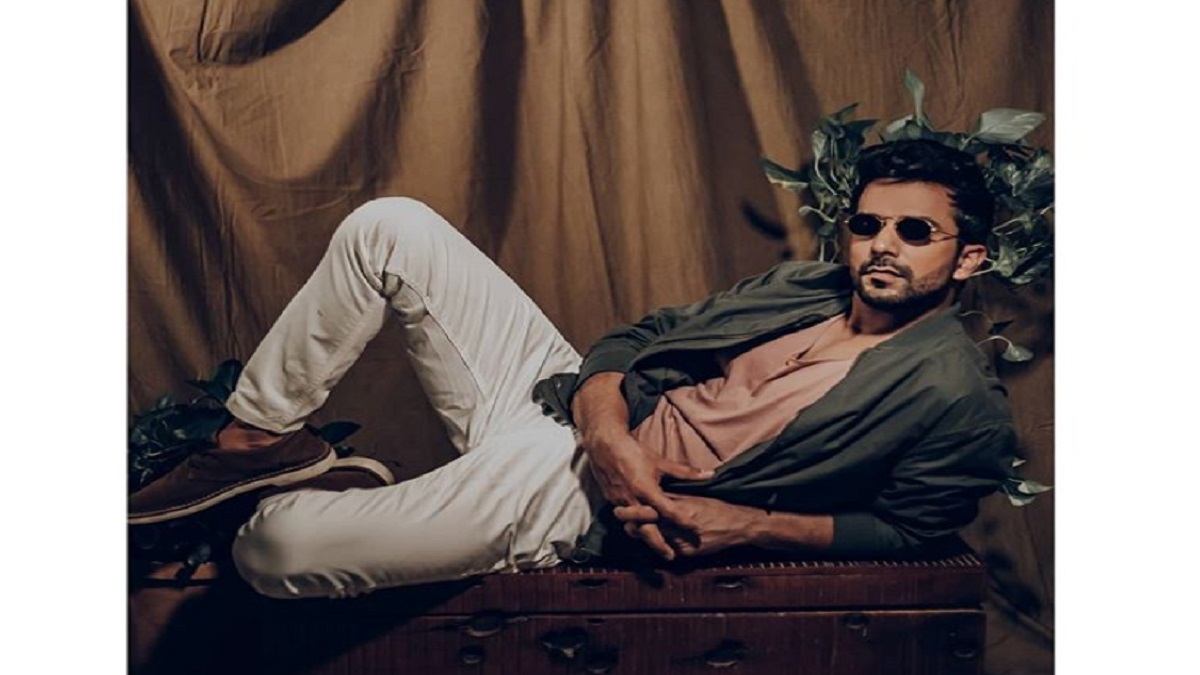 Manit Joura who is a Kundali Bhagya fame will be playing the lead role in the upcoming show on Dangal TV. The show is going to be a production of Balaji Telefilms.

Manit is popular for his role in Kundali Bhagya. He is all set to be a part of the upcoming show. The show will soon be rolling on the screens.

The makers will soon be making it final. However, the show got its male lead role.

The title of the show and other cast members of the show are yet to be finalized by the makers. There will be an announcement regarding the same soon.

The upcoming show of Balaji Telefilms will be on grounds of the show Koshish- Ek Aashaa. It is one of the hit shows of the time. This upcoming show is too going to be a hit.

Manit Joura is currently playing the role of Rishab Luthra in Kundali Bhagya. The show is also a production of Ekta Kapoor’s Balaji Telefilms.

Manit’s role in Kundali Bhagya is of understanding and caring elder brother of Karan Luthra. Also, he is the one who is in support of the right things and never lies about anything.

Kundali Bhagya is currently on the top TRP charts. And it is a leading show on the Indian television network. Balaji Telefilms have always given us many hit and popular shows to date.