Manit Joura To be a part of naagin 6? 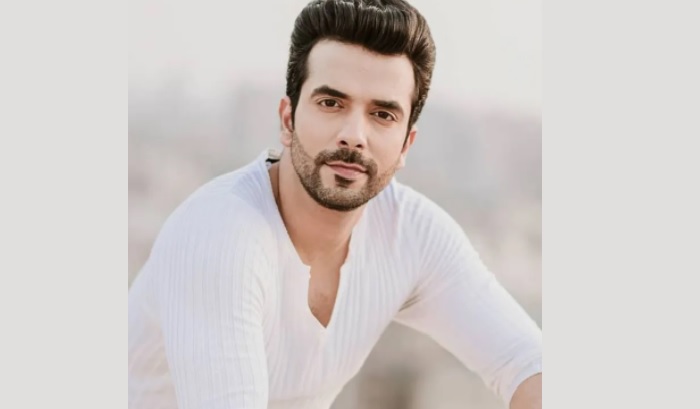 Manit Joura is a popular actor soon going to be a part of the popular show of Ekta Kapoor Naagin 6. Naagin is a popular series that is all set to roll out on television screens with a new season.

It is one of the hit shows of the time where the makers are all set to bring up the show this February. The show will be airing on the channel where Manit Joura will be a part of the show in a pivotal role.

The details about his character in the show are yet to be out. However, he will be playing a pivotal role in the show.

This season for the show is going to be interesting one where the makers are set to bringing up the new show.

The show will be having Tejasswi Prakash in the lead role for the show. She will be playing the Naagin for the season.

Naagin is a popular show which is a bankroll of popular production house Balaji Telefilms. The banner has given us many hit and popular shows to date.

A few to name shows of the banner are the Kundali Bhagya, Kumkum Bhagya, Mollki and many more. The other shows of the productions is the Naagin season 6.

For more recent updates about the Indian entertainment and more audition details stay tuned with us..!!