Mann Ki Awaz Pragya To Come Back With A New Season! 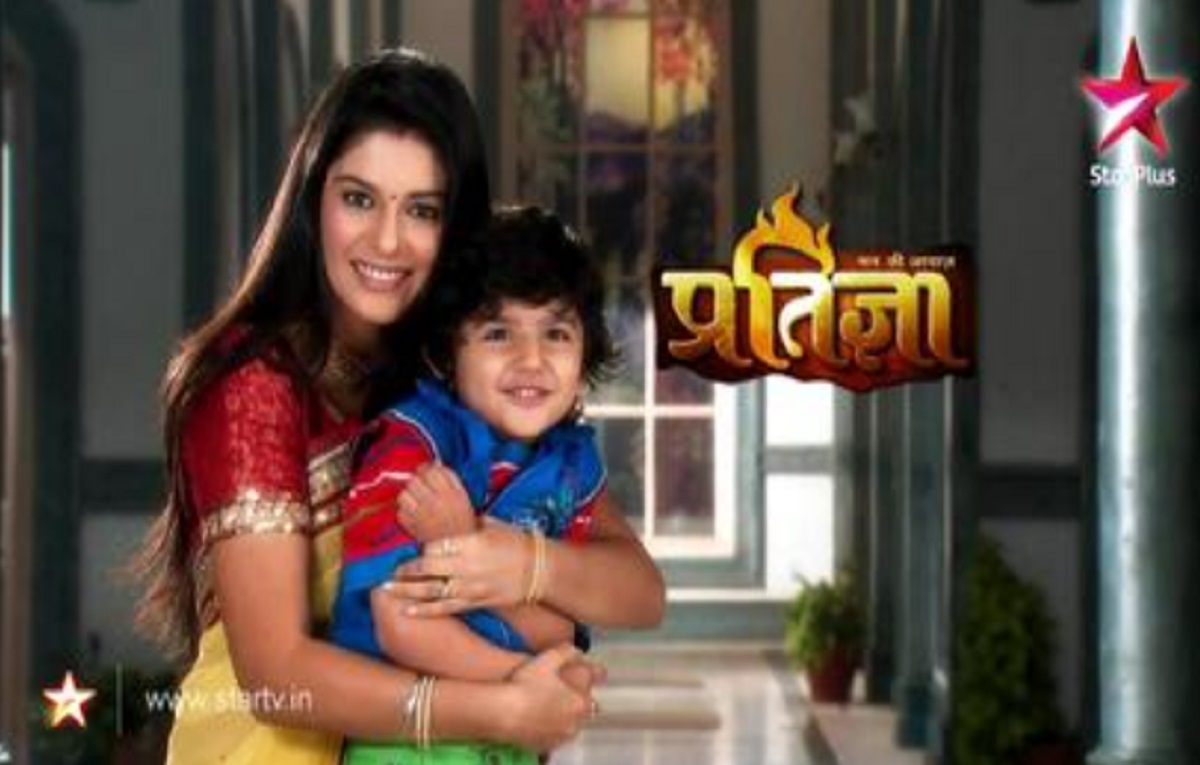 Mann Ki Awaz Pratigya is one of the most popular shows on the Indian television network. The show will make a comeback on television after a really very long with a new season.

The show went off air in 2012 and it is planning to be back on television soon. The lead actress of the show was Pooja Gor.

Mann Ki Awaz Pragya To Come Back With A New Season!

It is said that the actress will make her comeback in this season again as a female lead. It has been almost six year Pooja is on television. The actress is said to play the role of Pratigya again.

Pooja Gor was last seen in the web series Shrikant Bashir playing one of the member of SOT.

It is not only Pooja who will be back in the new season but also other characters like Arhaan Bhell and Anupam Shyam will be returning to show.

The show is a production of Rajan Shahi along with Pearl Grey who is a creative producer.

The story of Pratigya is unique one. Pratigya is forced to marry a local goon namely Krishna Singh. He is a stalker and also a goon. However, after sometime Pratigya falls in love with him.

We will keep you posted with the latest updates of the show.

But she also keeps her protest against the male domination at house of her in-laws.