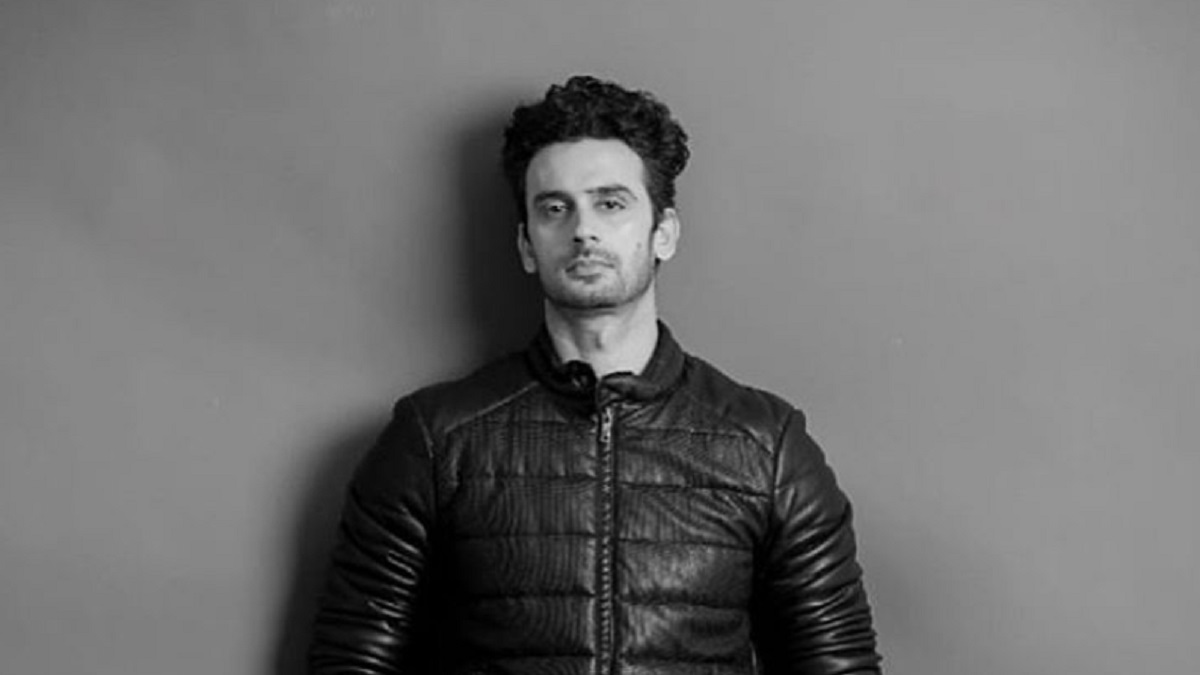 Manoj Chandila is soon going to mark his re-entry in the show Maddam Sir. The actor’s role in his re-entry will be a reprise one.

Earlier Manoj’s roles in the same show Maddam Sir was of the actor. He was in the role of an actor who is snooty.

He was also a part of the film Gabbar is Back where he was in the role of Vikas Patil.

Maddam Sir is one of the popular television show. It adds up to the entertainment level of the viewers every time. The show too has a huge fan following of the time.

The show is a telecast of the channel SAB TV. Maddam Sir is one of the longest running shows on television. It never fails to entertain its viewers.

Maddam Sir is running for a very long time bringing up new twist and turns to the story and adding up the entertainment to the next level.

Recently reports say, that Gulki Joshi part of the show Maddam Sir is back on the sets of the show. The actress was on recovery leave as she tests positive for COVID-19.

The actress is completely recovered now and is back on the sets of the show.