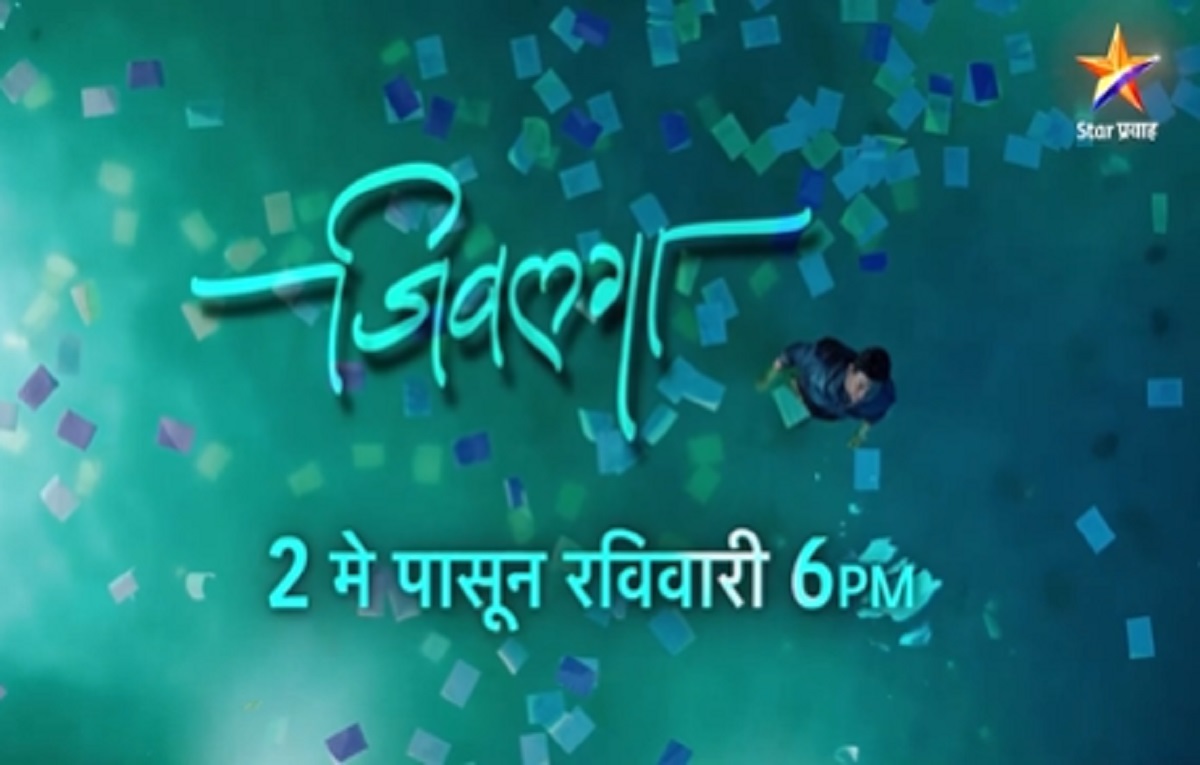 Jeevlaga is one of the most popular and successful shows on television. The show will be returning to television on May 2, 2021, on Star Pravah at 6:00 PM

The show is not the longest-running show. However, it has managed to strike the right chord for the audience and it is a super hit on television. The show has a huge fan following and it is all set to return back on television screens.

The show has an interesting storyline, where Nikhil is in love with Kavya. However, he marries Vidhi and Kavya marries Vishwas. But both Nikhil and Kavya have an extramarital affair with each other.

The story of the show is beautifully blended with made characters. And the story has a very interesting and thrilling twist as it moves forward.

Popular actor Siddhart is in the role of Nikhil in the show. The role of Kavya is played by Amruta Khanvilkar. Amruta is a popular actress in the industry. She is famous for her stint in the song Vajle Ki Bara.

The role of Vidhi is played by Madhura Deshpande. And another star Swapnil Joshi is in the role of Vishwas in the show.

The star cast of the show is super excited for the re-run of the show. They have even shared it on their Instagram social media handle.

One of the lead characters of the show Amruta Khanvilka posts the teaser of the show on her Instagram social media handle.