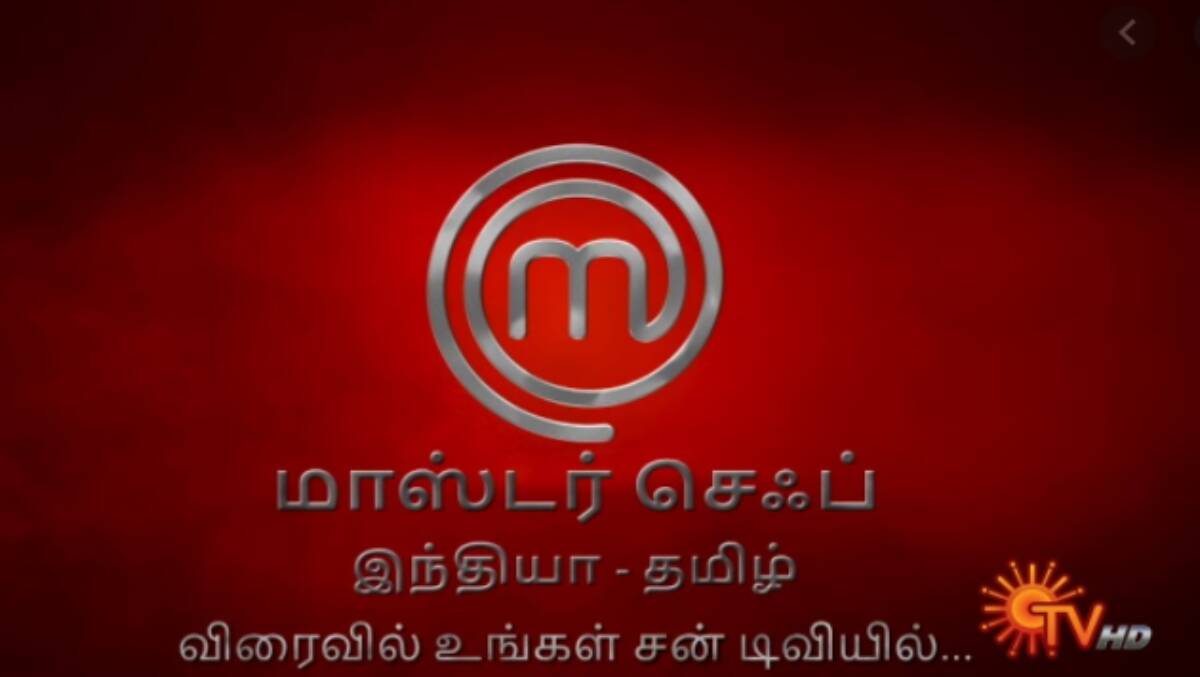 MasterChef will be soon out in Tamil. the cooking television reality show is gearing up to release its Telugu version also. and now the makers of the show are planning to launch this tv show in Tamil and Malayalam language also. The exclusive promo of the MasterChef Tamil is out. So, check out complete details about the MasterChef Tamil here and find out the expected starting date of the show.

MasterChef is one of the Iconic and popular cooking television reality show in the world. The tv show is out in Australia and the USA. The tv show has been on screen since 1990. While in India, they released their first edition in 2010 on star Plus. The master India released in Hindi and have completed several seasons successfully. Now the channel and makers of the show are gearing up to release this tv in multiple Languages.

The Tamil version of the MasterChef will broadcast on Sun TV. While it is expected that the makers of the show will be roped in Vijay Sethupathi to host this tv show. MasterChef Tamil will be produced by Endemol Shine. The promo of the show is out. and it is receiving a huge amount of positive response from the fans.

The brand new season of the MasterChef Tamil will give a massive platform to all talented Chefs across State. The winner of the show will get a cash prize of 25 Lakh Rs.

Stick around with us to get exclusive updates from new tv shows. Also, don’t forget to check out the audition updates of the upcoming television reality show.