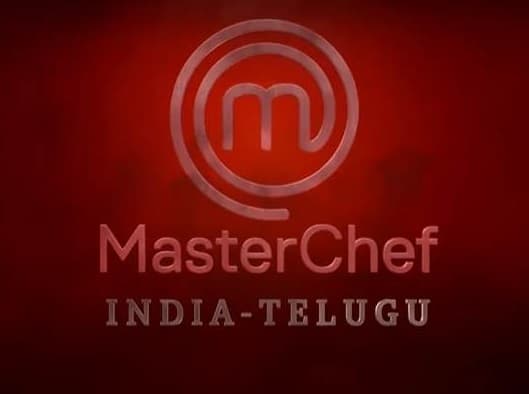 MasterChef Telugu is creating a huge amount of Buzz among viewers. The Tamil version of the show was released on 7th August. And fans are now extremely excited for the Telugu version of the show. The upcoming season of the show will be presented by none other than Tamannaah Bhatia. The TV show will hit TV screens in a few days. here are our complete details about the starting date and broadcasting schedule of the show. Also, find out more information related to the host and judges of the show below.

Tamanna Bhatia will host the MasterChef Telugu. She will be making her television debut from this TV show. The actress has been part of a number of hit movies and has a huge fan base. So it will be exciting to see her on a TV screen. the Exclusive promo of the show is out.

MasterChef Telugu will hit TV screens on 27th August. The TV show will be broadcast every Friday to Saturday at 8:30 p.m. on Gemini TV.

The TV show will judge by Sanjay Thumma, Chalapathi Rao, and Mahesh Padala.

MasterChef is one of the popular cooking television reality show in the world. The TV show was released in India in 2010. And finally, now it is releasing in various regional languages. The Tamil version of the show is getting a positive response from fans. and now the Telugu version of the Masterchef is all set to rule the TRP chart.

Stick around with us to get the latest updates from new TV shows and reality shows.