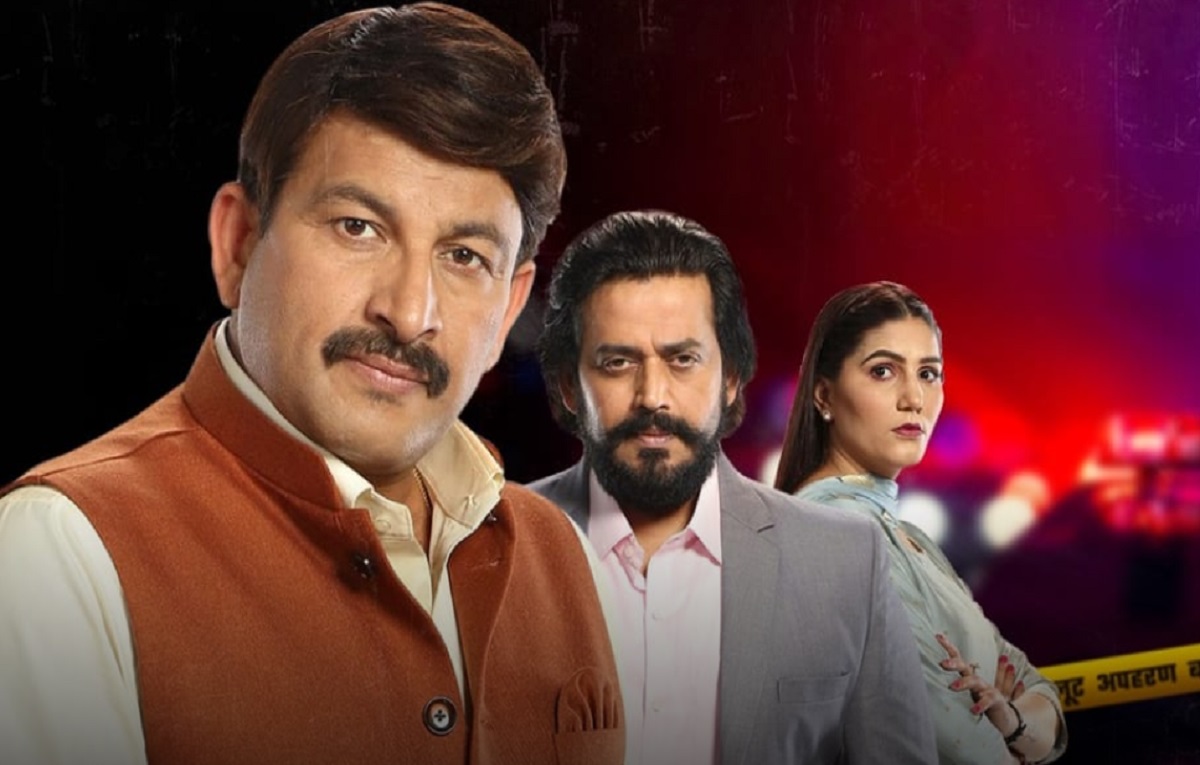 Mauka-E-Vardaat is a telecast of the popular channel &TV. The show is a recent rollout on television screens. The makers will be shifting their shoot location to different cities. The shoots will continue in Himachal and NCR.

As Maharashtra is under lockdown due to rising Covid-19 cases the makers of various television shows are shifting their shooting base.

The show has popular actors Ravi Kishan and Manoj Tiwari as the host for the show Mauka-E-Vardaat. They are popular in the Bhojpuri industry and also have a stint in the Hindi industry.

The host of the show narrators the crime incident and the act also telecasts.

Mauka-E-Vardaat is a production of the popular Production house Euphoria Productions. The show is striking the right chord of the audience.

Mauka-E-Vardaat is a telecast of the popular channel &TV.