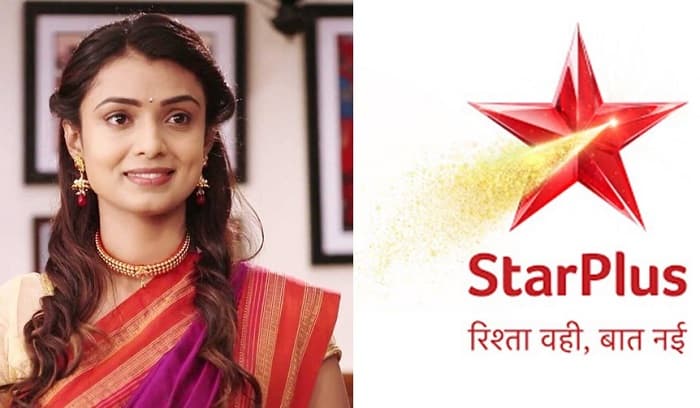 Mayuri Deshmukh is one of the popular Marathi actress. She has been part of many hit TV shows Dramas and movies now. The actress will be back with the new project very soon. So check out complete details about Mayuri Deshmukh To Play for new Star Plus Serial.

According to exclusive sources, it is reported that Mayuri Deshmukh will play parallel lead in Star Plus’s upcoming TV show. Star Plus will be coming up with a new romantic drama. The TV show will have popular Marathi actors in pivotal roles. The storyline of the show is not out yet. But this brand new romantic drama will be produced by lions production.

Lions production have launched popular shows like Qubool Hai, Ishqbaaz, Iss Pyaar Ko Kya Naam Doon 3, Kulfi Kumar Bajewala, Nazar and many more. So we can expect that the upcoming drama on Star Plus is going to be exciting.

On the work front, Mayuri Deshmukh has been part of movies like Gray, Dr Prakash Baba Amte, 31 Divas. While she was last seen in Zee Marathi’s popular drama Khulta Kali Khulena. She played the role of Mansi. Her character in the show got a huge amount of popularity. She has a huge fan base and now her fans are excited to see her back on screen.

While a few weeks ago, she also faced a very tragic incident. Her husband Ashutosh Bhakre died by suicide recently. Mayuri Deshmukh shared a very emotional and heartwarming video on her social media, where she thanked her friend for supporting her husband in a difficult time. This is the first time she expressed her feelings on social media.

So stay tuned here to get exclusive updates from Star Plus’s new project. More information related to the starting date, story and cast members of the show will be available on the page shortly.