Mayuri Deshmukh To Return on Television With A Romantic Drama? 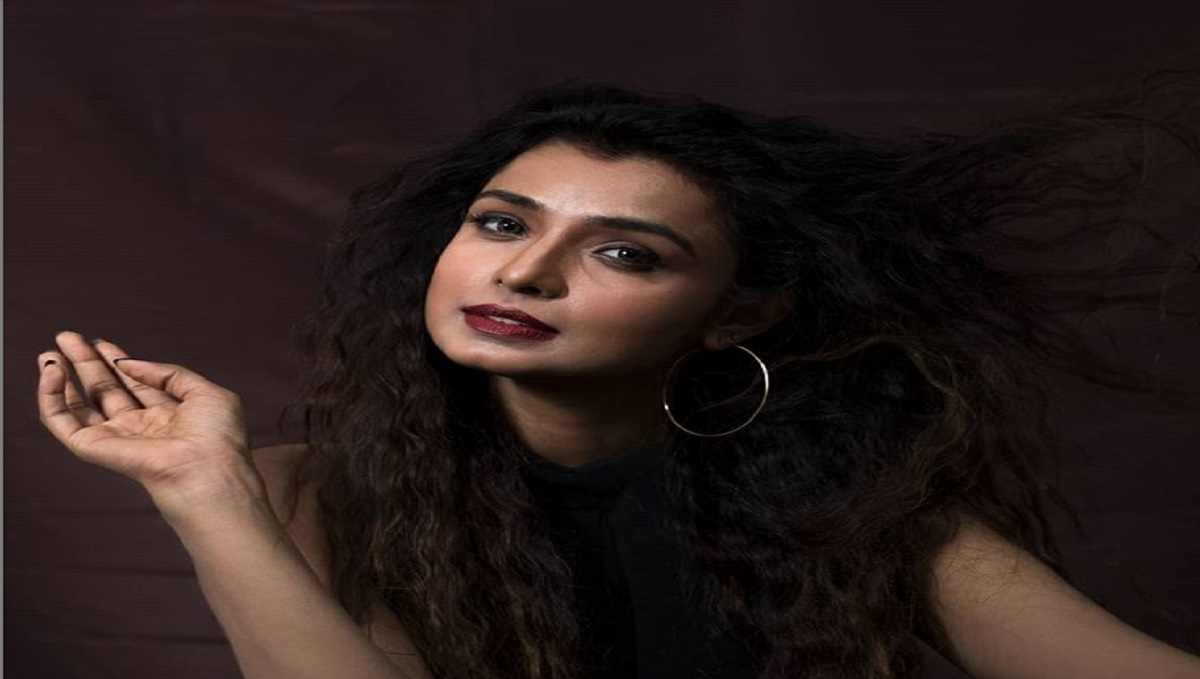 Mayuri Deshmukh a fame of Marathi show Khulta Kali Khulena will be a part of Star Plus’s new romantic drama. The actress will be playing a parallel female lead in the show.

The story will be about the three lives of two females and one male lead. Mayuri was last seen in the Marathi show playing the role of Manasi where she was a doctor.

The male lead of the show will be performed by Gashmeer Mahajani. He is one of the popular actors in the Marathi industry. Gashmeer has been a part of the hit Marathi film Deool Band, One Way Ticket. He has also been a part of the Hindi film Panipat, and many more.

The other female lead of the show is going to be Sombul Touqueer. Gashmeer and Sombul will be the leading couples of the show.

However, Chandresh Singh will be playing the role of Gashmeer’s father.

The show has already bagged one of the best star cast and all the fans are eagerly waiting for the start date of the show.

Four Lion Films has given us many hit shows to date. A few to name the popular shows of the production are Geet.. Hui Sabse Parayi, Ishqbaaz, Qubool Hai, Kulfi Kumar Bajewala, and many more.

The official promo of the show is yet to be out by the makers. They will be announcing the promo and the telecasting details of the show on Star Plus.

We will soon be updating you with the details of the show soon after an official confirmation from the sources.

Khulta Kali Khulena being a telecast of the popular channel ZEE Marathi.