Mayuri Upadhya Is back on the judging panel of dancing champions 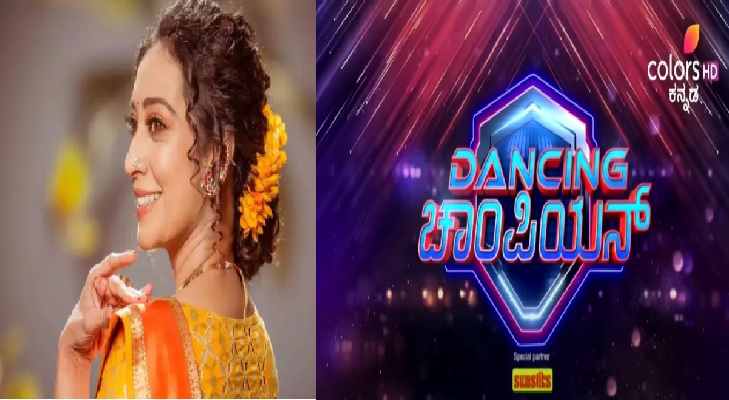 Mayuri Upadhya is a all set to return to the show Dancing Champion after a big span of years. She will be returning to the show after a period of two weeks. The actress was away from the show for two weeks after which is back on the sets.

The reason behind disappearance of the actress from the show is yet to be out. We will soon be updating you with the details about her not being on the show. The actress and the makers are yet to open up about the actress not being a part of the after her appearance in premier episode.

Mayuri Upadhya Is Back On The Judging Panel Of Dancing Champions

Mayuri was back on the judging panel of the show after a span of three years. She is happy to mark her return to the show. She is all set to witness the dance performances and be back on the stage al at once.

Dance Champion is a popular show where you can enjoy the performances of all the times. The celebrities will be grooving on the songs in the show with their partners and giving the best of the perfomances.

Dancing Champions is a telecast of the popular channel. The show is all set to roll out on television screens. The channel that airs the show is the Colors Kannada.