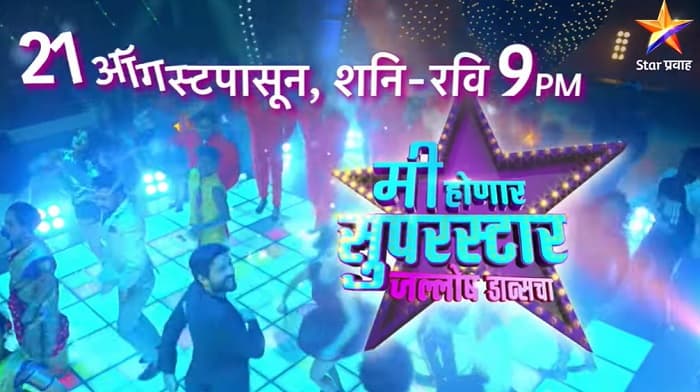 Star Pravah Me Honar Superstar Jallosh Dance Cha is one of the most highly anticipated dance television reality shows. The TV show will be on screen in a few days. and it will be judged by none other than Ankush Chaudhari. While the host of the dance television reality show is also revealed now. And one of the popular Actress Sanskruti Balgude will be seen as the host of this TV show. Complete details about it are below.

Sanskruti Balgude started her career in the TV industry with the dance-based show. She was part of Zee Marathi’s tv show Pinjra. Later she participated in many dance television reality shows. She was also seen in popular movies. Now after a gap of years, the actress will make her comeback on screens with this TV show. This will be the first time that she will be seen as the host of the show.

On hosting the Me Honar Superstar Jallosh Dance Cha, she said “this is the first time I have been associated with this channel. Mi Honar Superstar is full of entertainment. The TV show will welcome talents from different corners of Maharashtra. I was amazed to see the dance performances.

She also mentioned that dance is her hobby. and she started her career with dance. so she is very happy about her comeback.

The TV show will be judged by Ankush Chaudhari. but he will be also joined by other two talented choreographers like captain Vaibhav and Kriti Mahesh.

Me Honar Superstar Jallosh Dance Cha will hit TV screens on the 21st of August. The TV show will broadcast on every Saturday and Sunday at 9:00 p.m.