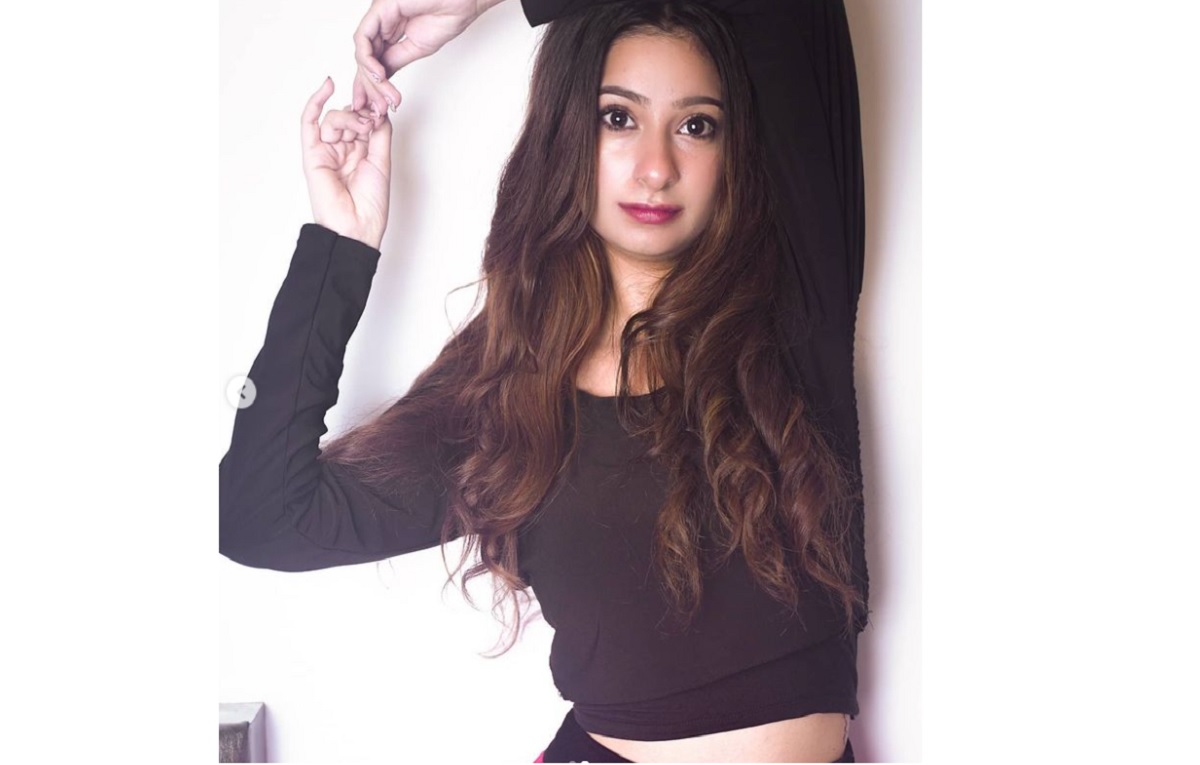 Sindhor Ki Keemat is the new and upcoming show on Indian television network. The show is going to be a telecast of the popular channel Dangal TV. Sindhoor Ki Keemat is in the pre-production stage where the makers are finalizing the star cast for the show.

Meghna Kukreja is bagging the show in a pivotal role. She is popular for her role in the show Bagyalakshmi which is a recent roll out of Zee TV. Meghna’s character in the show is yet to be out. We will soon be updating you with the details about here role in the show.

Prateik Chaudhary is in the lead role for the show where he will be playing the mail protagonist. The details about his role are yet to be out.

The another character that will be a part of the show is Rajshri Rani. The rest of the star cast for the show is yet to be final we will be keeping you updated with the latest plots of the show here on this page.

Sindhor Ki Keemat is a telecast of the popular channel Dangal TV. The show is going to be a production of Gul Khan’s Four Lions Production.

The production has given us many hit and popular shows to date. A few to name shows of the production are Geet-Hui Sabse Parayi, Iss Pyaar Ko Kya Naam Doon, Suvreen Guggal, Qubool Hai, Ishqbaaz, Humsafars, Nazar, Yeh Jaadu Hai Jinn Ka, Imlie, and many more.

Sindhor Ki Keemat is the new show by the channel it is going to be a unique story line for the viewers. We will soon be updating you with the details of the show here on this page.

For more latest updates about the Indian entertainment industry and more audition details stay tuned with us.!!!