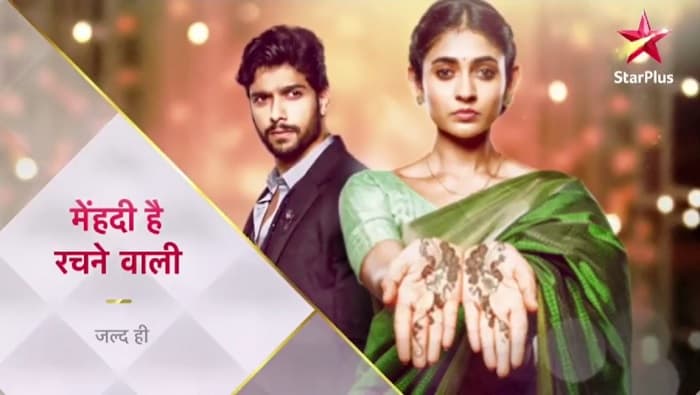 Mehendi Hai Rachne Wali will be produced by one of the prominent producers Sandip Sikcand. He has produced hit TV show like Kahan Hum Kahan Tum, which feature Dipika Kakar and Karan V Grover in Lead roles. Now he is all set to come back with a new show with a very innovative storyline.

Mehandi Hai Rachne Wali will be a family romantic drama. the TV show will feature a story of hardworking women, who is very talented and independent. But she refused to get married. But her story will change when a male lead makes a powerful entry . The Exclusive promo of the show is out.

Stay tuned with us to get the latest updates from new TV shows. Also, check out auditions of upcoming television reality shows.