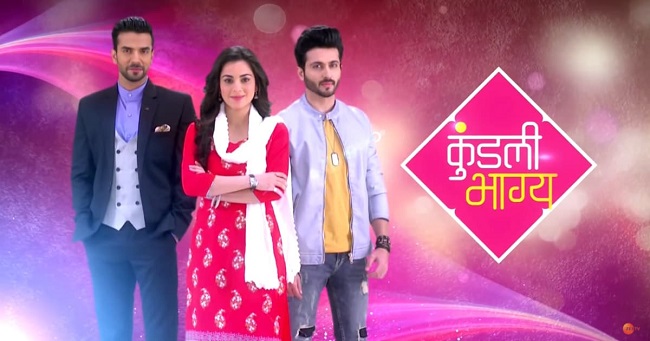 Kundali Bhagya is a popular show on Indian television network. The show is all set to take a leap of 2 years. Recently, there is a leap for the show and a older character has replaced.

Yes, you read it right the popular character of Janki is portrayed by Mehnaz Shroff. She will be in the role of Janki in the show. The other character was rolled out by Jasjeet Babbar.

Mehnaz is quiet excited to make her entry in the show where she will be in the role of Janki.

Mehnaz speaks to once of the leading entertainment portal about her role in the show. She says she is really excited to be a part of the show. It is a great responsilibity to continue such a great character in the show.

Android devices can download the app on your devices from the Google Play Store.