Mehul Nisar on his role in Kabhi Kabhi Ittefaq Se 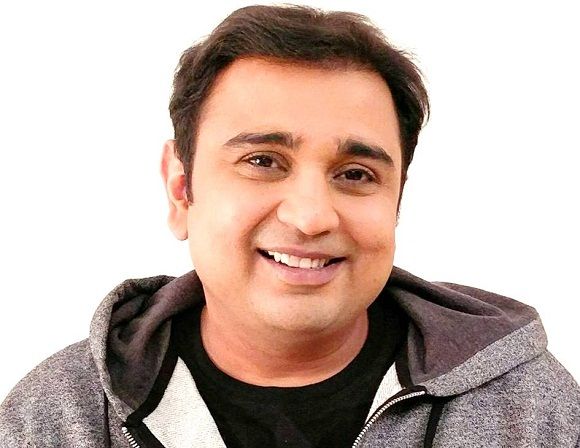 Kabhi Kabhi Ittefaq Se is a brand new TV show of Star Plus. The TV show will launch in a few days. and it will have one of the popular actors in the lead role. according to exclusive sources, Mahal Nisar will be also playing a key role in the show. He has been part of a number of hit TV shows. The actor was part of 30 TV shows. and he has completed his 22 years. The actor has shared his excitement on working with this TV show. check out the complete details below.

Mehul Nisar On His Role In Kabhi Kabhi Ittefaq Se

In an exclusive interview with Times of India, Mehul shared some details on his role in the new show. He said, “after all these years in the entertainment industry and if I were to do a show like Kabhi Kabhi Ittefaq Se it definitely had to be something unique and special. I like to bring newness to the table and choose my project wisely because I believe in quality..as well as putting a lot of effort into making sure each new project is different from my preceding character and shows.”

He added “in particular, this was my chance to set up a new image among the audience. and I truly believe that every role needs to be essayed with spontaneity without any prior preparation as it helps to bring out the authenticity factor. keeping viewers glued towards their television screens. here’s hoping weavers and fans continue to shower me with love as I take on a new project.”

stay tuned with us to get the latest updates from new TV shows. Also, don’t forget to check out the audition updates of the upcoming television reality show