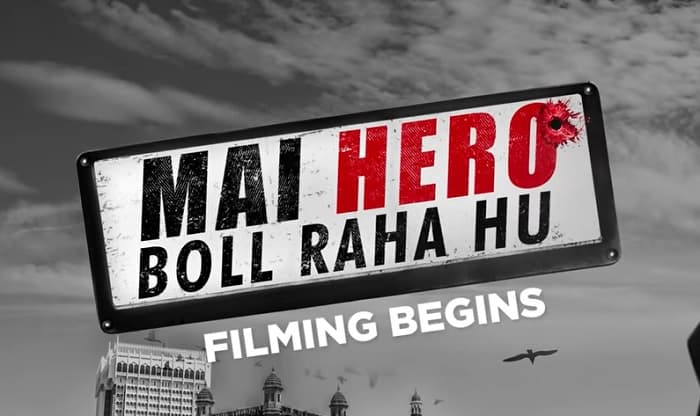 ALT Balaji is one of the popular OTT Platforms they have released a number of hit webs series and movies. Now ALT Balaji is alls et to come up with the new show titled as Mein Hero Bol Raha Hu. The plot and the star cast of this tv show are very interesting. The web series will release on ALT Balaji very soon. Here are complete details about the release date and plot of the Mein Hero Bol Raha Hu. Also, find out more information about the star cast of the show.

The Plot of the web series will revolve around Nawab. He rises as an Underworld don from the small town to Bombay’s Most Powerful Don. But later he falls in love with Liala Who is not aware of who he is. While his mentor Lala also makes plan against him. The web series will feature how Nawab and Laila will face the situation. Mein hero Bol Raha Hu will be filled with interesting twists and turns. It will be a treat for the Parth Samantha’s fans.

Along with the intriguing plot, the star cast of the show is very Interesting. ALT Balaji’s brand new tv show will feature Parth Samthaan as a lead. He will play the role of Nawab. While Tarun Chaturvedi, Upen Chauhan will play crucial roles in the show. Arslan Goni, Danish Husain, Patralkha Paul and many more have joined the cast of this show. The full list of the cast members of ten Meinm heor Bol Raha Hu will update on the page very soon.

The promo of the Mein Hero Bol Raha Hu is out. The web Series will release on the ALT Balaji on the 20th of April.