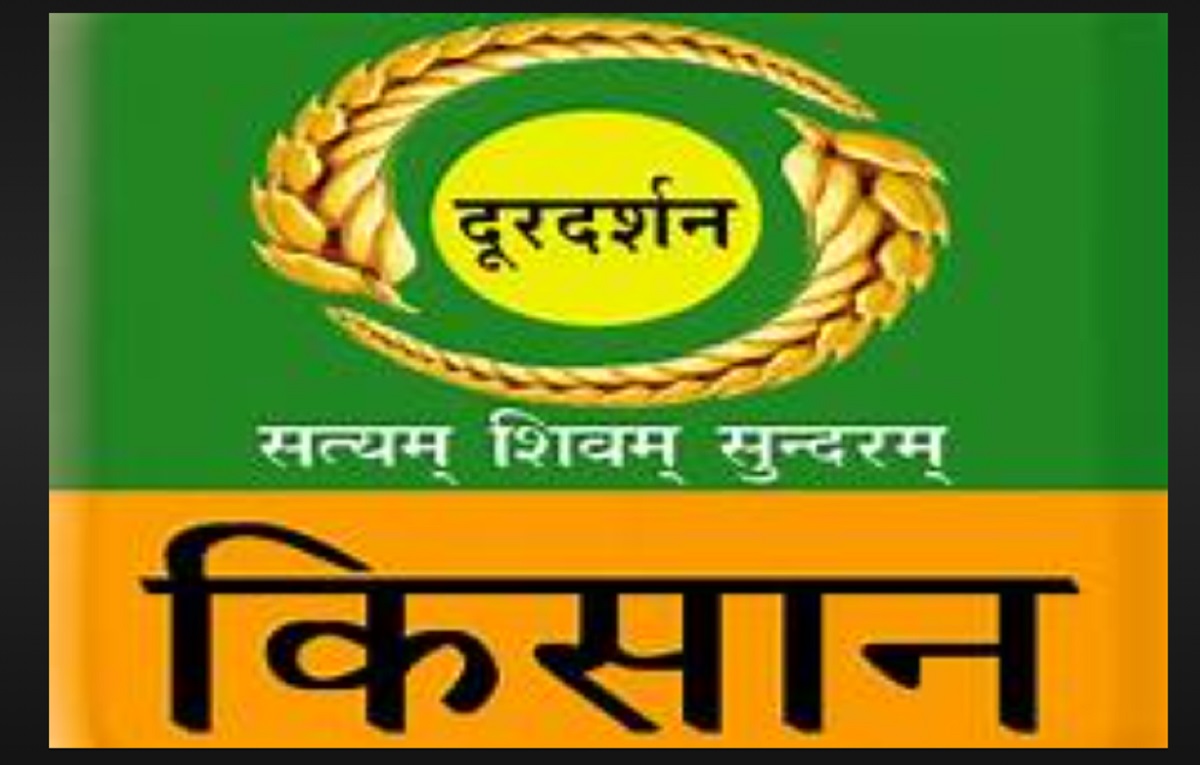 Mera Desh Bulaye Re is the upcoming show on the Indian television network. The show is going to be a telecast of DD Kisan.

The show will be exclusively on the farmers and the problems they face. It is also going to be about how farmers can be educated.

Check out more details about the show Mera Desh Bulaye Re here on this website.

Karan is a guy from village who goes to America for studying agriculture. He falls in love with an NRI girl in the States and decides to bring her to India. This NRI girl is Mansi she visits Indian along with Karan and finds out the problems that farmers are facing.

She supports and helps Karan to solve these problems and educate the farmers. And help Karan to fulfill his dad’s wish.

At the same time, he also realizes that Karan’s childhood friend Nirjala is waiting for Karan since he has been to America.

Watch the interesting show only on DD Kisan.

The cast of the show is going to be an interesting one. Rohit Bharadwaj will be playing the role of Karan in the show. The guy who goes to America for studies.

Rohit was a part of the popular television show Mahabharat.

Anila Kharbanda will be playing the role of Mansi in the show. She will be an NRI. And Karan will be dating her. Mansi will visit India along with Karan and help him figure out the problems of farmers.

Anila Kharbanda has been a part of the popular show like Aladdin.

Soniya Sharma will be playing the role of Nirjala. She is Karan’s childhood friend waiting for him for a very long time. Soniya was a part of shows like Naamkaran and Sanjivani 2.

Actress Aamna Sharif and Amit Kapoor her husband who has recently emerged as producers will be bringing this show on DD Kisan.

Mera Desh Bulaye Re is going to be produce under the banner Cynozure Netwrokz.

The start of the show Mera Desh Bulaye Re is yet to be out. The show will be taking its roll on television in Jan 2021.

We will soon be updating you on the start date of the show after an official confirmation from the sources.