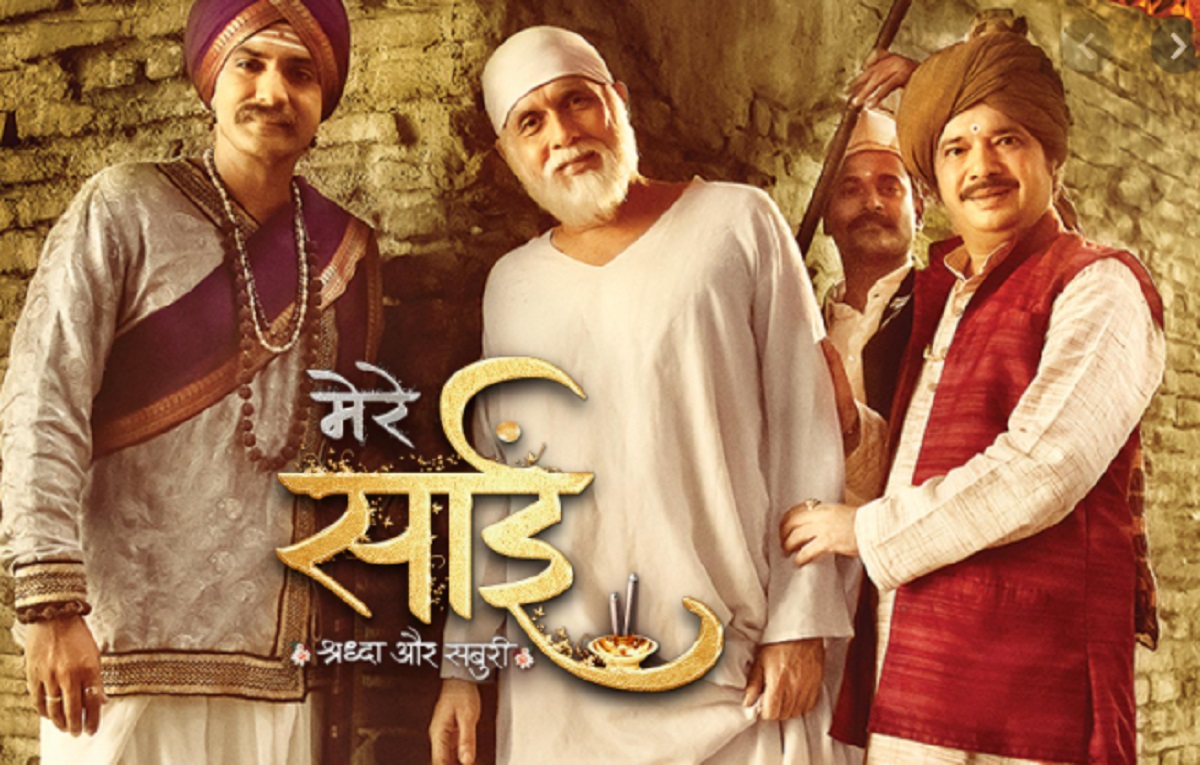 Mere Sai is a telecast of the popular channel Sony Entertainment Television. The shoot has shifted its shoot location to Gujarat, Umargaon.

As Maharashtra is observing lockdown in the state the shoots for all the shows and films have come to a halt. There are no permissions for the shoot in the state.

Mere Sai is shifting its shoot location to Umergaon, in Gujarat. The makers of the show have created an exact replica of the set on the shoot location in the state.

For more latest updates stay tuned with us..!!

He says, “In a matter of six to seven days, we have created a replica of the Mumbai sets in Umbergaon, Gujarat. The creative and art direction team has done a phenomenal job. Nobody can spot the difference in the sets of Mumbai and Umargaon.”

He says that the entire set was erected at the other location within six to seven days of time. And they have erect the sets in such a way that no one will be able to spot the difference between the two sets.

Mere Sai is a production Dashami Creations. the previous set of the show is in Naigon that is in Mumbai.