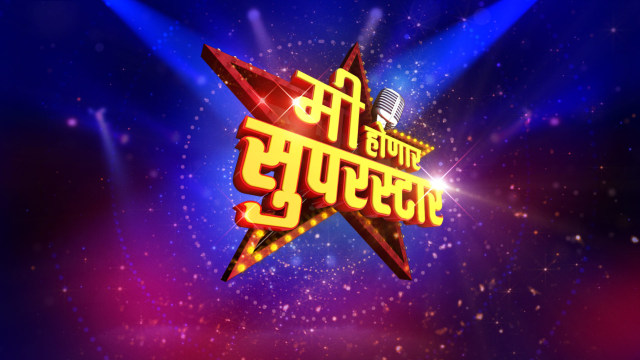 Mi Honar Superstar is one of the popular singers in a television reality show on the Marathi television network. The TV show is coming up with its spin-off of show title does Mi Honar Superstar Chhote Ustad. The auditions of the show have already started. And the TV show will hit TV screens in a few days. one of the popular singers and celebrities are going to be part of this TV shows. Here are complete details about the starting date and broadcasting schedule of the Star Pravah Mi Honar Superstar. Also, find out more information related to the judges and the host of the show.

Thr exclusive promos of the shows are out. and they are receiving a huge amount of positive responses from fans. and the TV show will hit the screens on the 4 December. it will broadcast on every Thursday and Friday at 9:00 p.m.

Mi Honar Superstar Chhote Ustad will have one of the popular singers on the judging panel. None other than Sachin Pilgaonkar will be part of this TV show. While Adarsh Shinde and Vaishali Samant will be also on the judging panel. Both of them are one of big names in the music industry. The TV show is going to be presented by Siddharth Chandekar and child actress Avni Joshi.