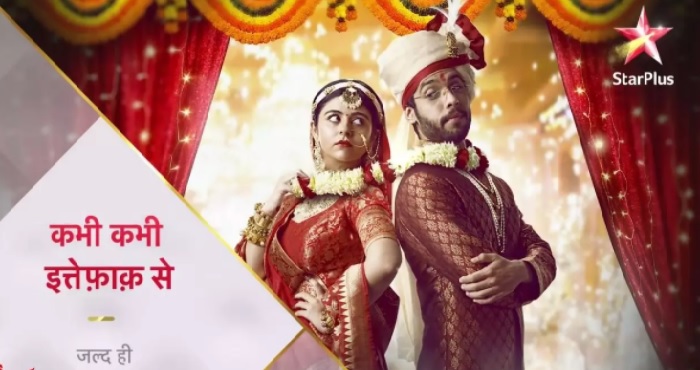 The makers are bagging the star cast for the show. The show is going to be a roll out of the popular channel Sony TV.

Minakshi has been a part of the popular show Maddam Sir which is a hit show for Sony SAB. She is all set to spread her stint in the show.

Kabhi Kabhie Ittefaq Se is the new show all set to roll out on the television screens. The show has bagged a popular star cast of the time.

The show is going to be a production of the popular production house Cockrow and Shaika Entertainment.

Stick around this space for more latest updates for the show.

Cockrow and Shaika Entertainment has given us many hit and popular shows to date. A few to name the shows for the production house are the Ghum Hai Kisikey Pyaar Mein which is a roll out of Star Plus. It is one of the top shows on the TRP charts.