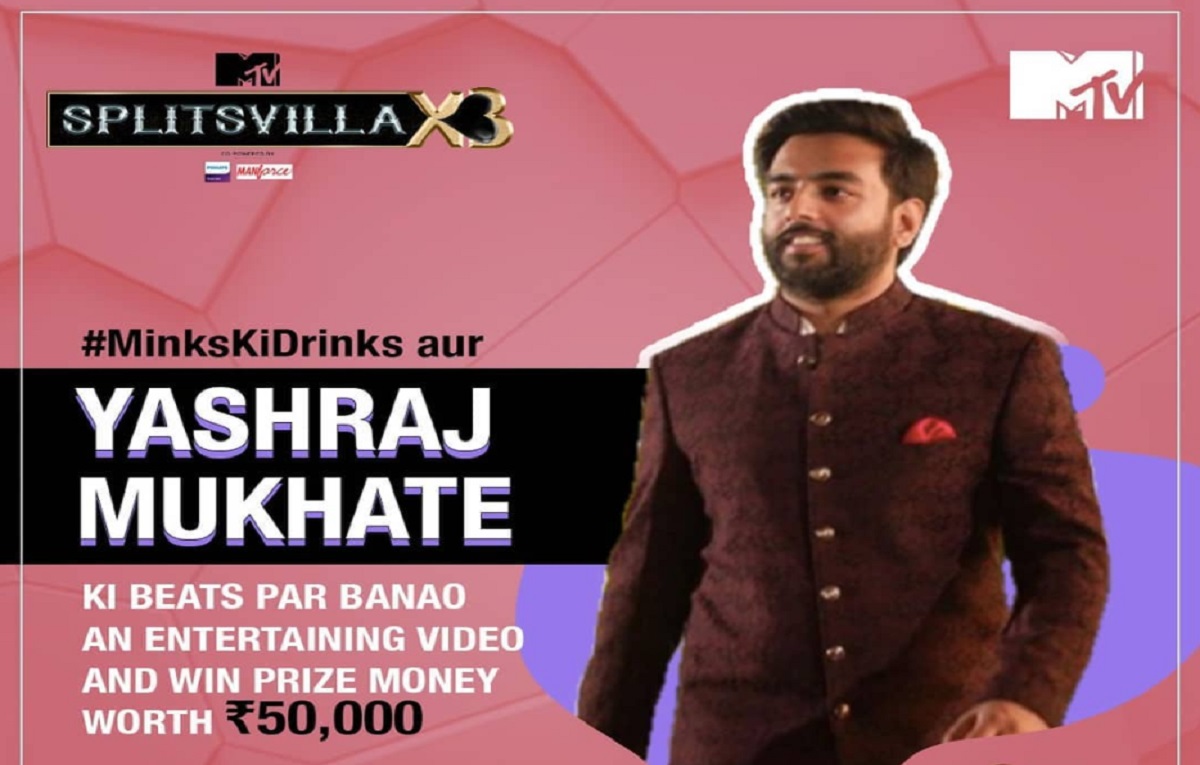 Minks Ki Drinks is a contest by MTV India for all the viewers of the channel and a chance to win exciting prizes.

Minks Ki Drinks is a contest where you have to make an entertaining video. On the beats of Yashraj Mukhate and win exciting prizes money worth Rs.50,000.

All you have to do is make your own version of Minks Ki Drinks. Make a video and show it to everyone by tagging @mtvindia and add the hashtag #MinksKiDrinks and get a chance to win exciting prizes.

The Eligibility Criteria and Terms and Conditions for the show are out now. Hurry Up now and be a part of this unique contest.

MTV Indian is a popular youth channel. The show has amazing content for all the youth of the nation. The shows like MTV Splitsvilla, MTV Roadies, MTV Ace Of Space, The Elevator Pitch, etc have a huge fan following among the youth.

The channel is also coming up with a new season of the show MTV Supermodel Of The Year.

It is a popular modeling show where participants are molded.

You can also enjoy the shows before the telecast on television only on Voot. Just by downloading the Voot Select app and subscribing to the Voot Select.