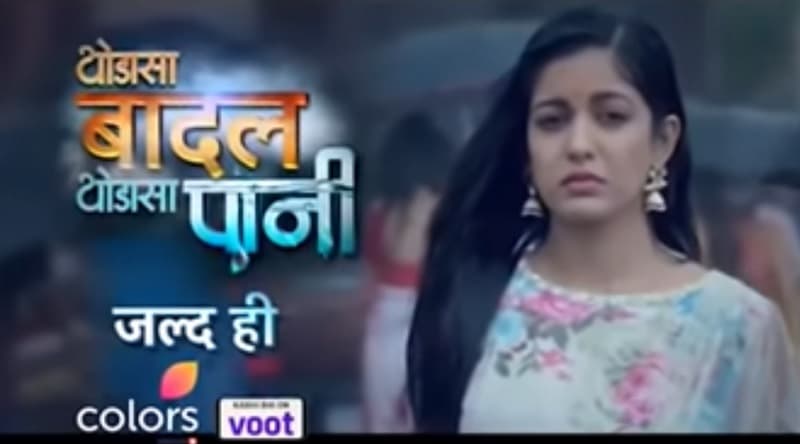 Colors is coming up with the new TV show very soon. The upcoming TV show on the channel is titled as Thoda Sa Baadal Thoda Sa Pani. The TV show will have many popular actors in lead roles. according to sources, Mishkat Varma will be playing a pivotal role in the show. Check out complete details about it below.

Mishkat Varma is one of the popular television actors. He has been part of shows like Nisha Aur Uske Cousins, Aur Pyaar Ho Gaya, and Ichcha Pyari Naagin. during his stint in Nisha Aur Uske Cousin, he played the role of Kabir Kumar and became a household name. While he was also seen in shows like Yeh Hai Aashiqui, Laal Ishq, Divya Drishti, and many more.

While he has been part of web series also. He was seen in Zee5’s Rishte Mein To Ham Tumhare and Arre TV’s I Don’t watch tv.

Mishkat Varma will be seen in the lead role. and he will play a very interesting character in Thoda Sa Badal Thoda Sa Pani. the TV show will revolve around a sweet and simple Bengali girl name Kajol Mukherjee. She gets married to Arjun Sen who is a big name in the corporate world. Due to some bad situation, she has to make this decision. She turns upside down. The tv show will showcase her struggles.

The TV show will also have Ishita Dutta in the lead role. While Piyush Sahdev will also join the cast of the show.

Colour Thoda Sa Baadal Thoda Sa Pani will hit screens very soon. More details about the starting date of the show will be available on the page very soon.

stay tuned with us to get the latest updates from new TV shows. Also, don’t forget to check out audition update upcoming television reality shows.