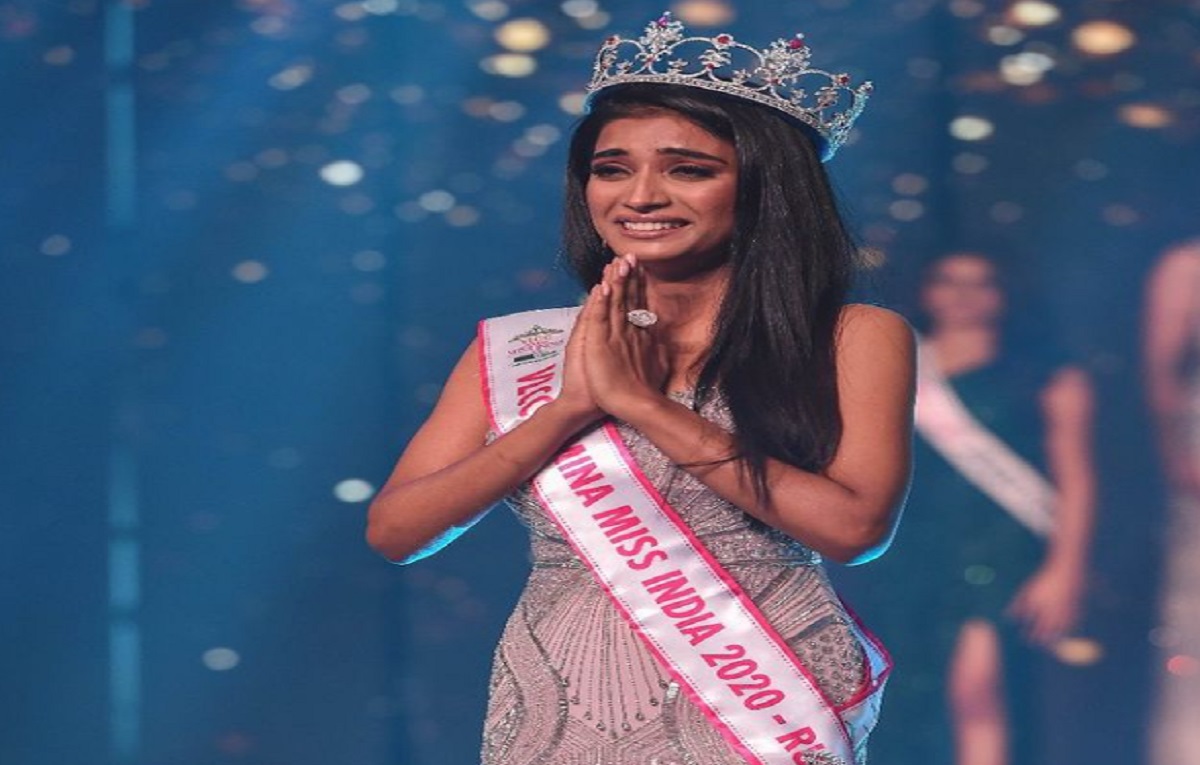 Indian Idol 12 is a singing reality show on the Indian television network. The show has a pack of powerful singers. This week the celebrity guest of the show is going to be Miss Indian 2020 Runner Up Manya Singh

Manya Singh will be gracing the stage of the show and she will be coming along with her parents to the show. Manya Singh is a great inspiration for all the girls out there.

The way she worked hard for her dreams and all her struggle paid off when she stepped out as the runner-up of Miss India 2020.

Manya Singh will also be seen crowning one of the contestants Shanmukha Priya after her performance.

She will crown her by praising her performance on the show. Shanmukha Priya will be two songs in the episode Aye Bhachu and Ishaqzaade.

Manya crowns Shanmukh Priya saying that every girl has a right to feel like a princess.

Indian Idol Season 12 is such a hit it is one of the popular shows on the Indian television network. The show is a telecast of Sony Entertainment Television.

Each week all the contestants of the show set the stage on the rock with their performances.

This episode will have popular host Bharti Singh and Harsh Limbachiyaa. The couple will be hosting the show for the episode.

Indian Idol 12 is a telecast of Sony Entertainment Television. You can also enjoy the streaming of the show on the digital platform Sony Liv App.

Indian Idol Season 12 is heading towards the grand finale episode. The contestants are doing their best to reach the finalist of the show.