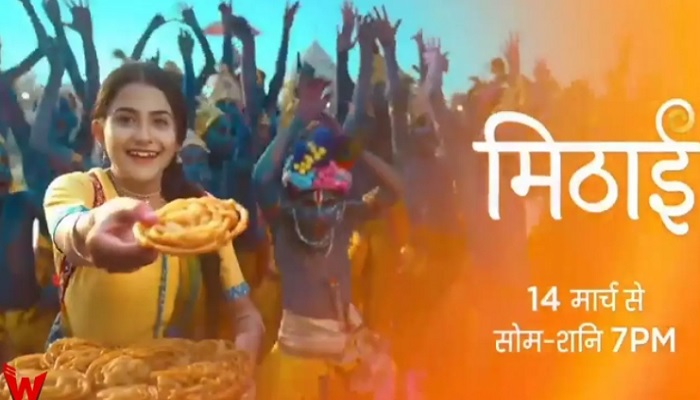 The show has bagged a popular actress of the time as a female lead for the show. Debattama Saha will be playing the female lead of the show.

Till then make sure to stick around this space.!