Mithun Chakraborty and Govinda to Appear on television soon! 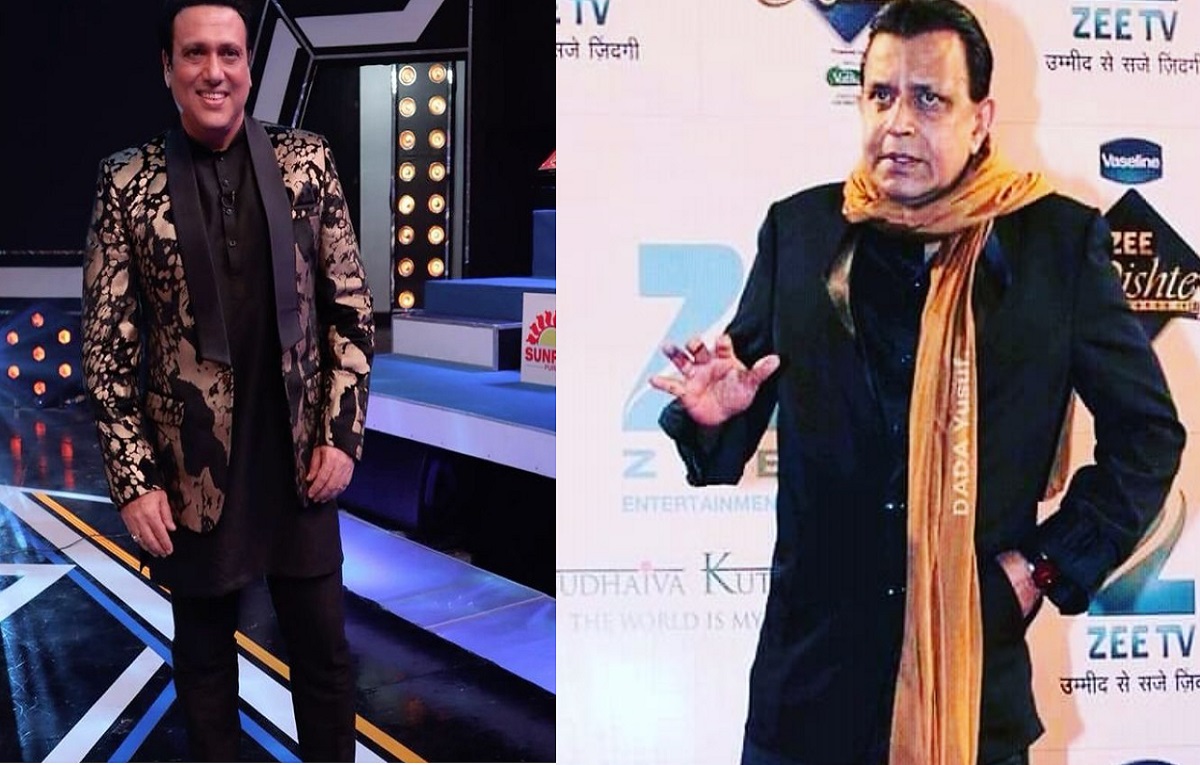 There are reports that the makers of the show will be bagging Govinda and Mithun Chakraborty in the upcoming promo of the show. The makers are in plan to bag both the superstar as their dancing style is unique and they are all magic in the hearts of fans.

Mithun Da and Govinda are popular actors from Bollywood they are popular for their unique dance styles. They have a huge fan following in the nation and the actors will be a part of the show on television screens.

Chikoo Ki Mummy Durr Kei will be featuring popular stars Paridhi Sharma and Vasihnavi Prajapati in the lead roles. They will be sharing the bond of Mother and daughter onscreen. The show will have a storyline where the daughter will be separated from the mother at a very young age.

However, they both will be finding a common thing between them that their dance. They will be connecting connecting to dance a lot.

The promo for the show will be out soon. We will soon be updating you with the promo of the show here on this page. The other details and the entire star cast list will also be out soon.

Star Plus has been promising in giving us many hit and popular shows to date. The show will also be airing on the digital platform of the star that is Disney+ Hotstar.