Mohit Hiranandani Enter as a new cast of Prem Bandhan 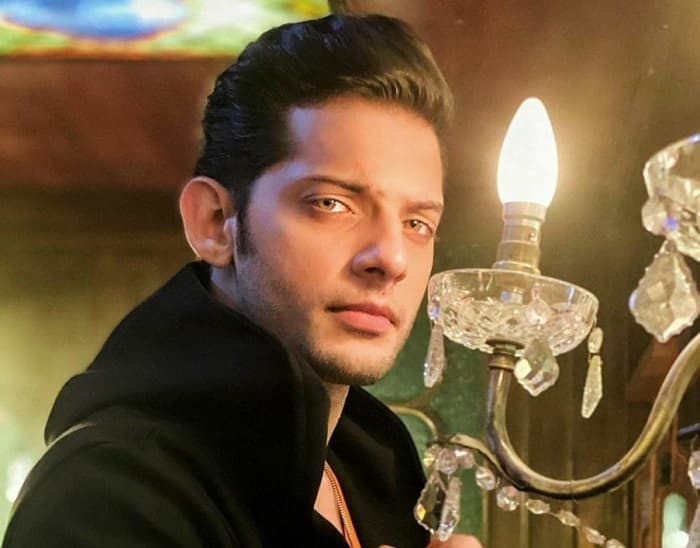 Mumbai, 1 April 2021: Dangal TV’s Prem Bandhan has been receiving immense love from the audience for its wonderful story and some beautiful chemistry. It recently completed 100 episodes. Prem Bandhan also boasts of some strong names like Manit Joura, Chhavi Pandey, Utkarsha Naik and many more. Adding another name to this extra-ordinary star cast, viewers will now get to see Mohit Hiranandani in a new avatar as an antagonist.

Sharing his reason for saying yes to the show, Mohit said, “I said yes because Balaji Telefilms is producing it and it is the same crew I worked with, in a previous show. Things happened very fast for me. One day I just got a call, early in the morning, saying they wanted me to be a part of this show. They explained the character and I knew then that I had to give this a shot. There is no harm in trying it out. It just came from the heart.”

He further added “It feels great to be a part of Balaji. I have always heard actors say ‘once you do a show with Balaji, there is no turning back.” It’s actually happening now for me. I finished one show jumped to the second and then the other. It’s like a never-ending process. I am extremely grateful to them for this opportunity. The characters keep getting sleazier for me with every new show. I’m glad every time I get to play a new one. It’s like out of the box and out of my comfort zone.”

Dev manus to be remade in Kannada as ‘Doctor…

Mohit is all set to play an antagonist in the show who is sort of a goon and here to ruin Janki’s (Chhavi Pandey) and Harsh’s (Manit Joura) life. His fans are excited to see him in this new avatar.