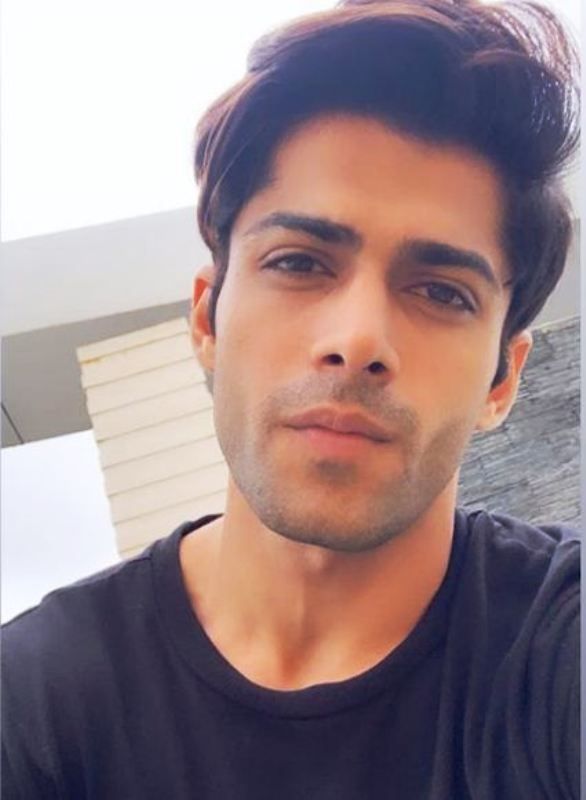 Mohit Kumar will play a key role in Sab Tv’s new show Sab Satrangi. The actor shared some exciting details about his role. Check out complete details about it below.

Sab Satrangi will be a Slice Of Life television show. It will also feature a plot that is both distinctive and original. While the show’s creators have also done an outstanding job with casting. As a result, fans should expect the unexpected from Sony Sab’s future television show.

Mohit Kumar On His Role In Sab Tv’s Sab Satrangi

Manu, who is a young man from Lucknow, will be played by Mohit Kumar. His character will be brave and innocent. He is the type of person that always sees the positive side of things. He is a highly upbeat person. Manu is a rare individual in today’s world. The intriguing aspect of his character will be his dual personality, which will pique the audience’s interest.

Mohit Kumar has appeared in a number of television shows, including Ek Duje Ke Vaaste Season 2, Miss Lovely, Hulla, and others.

In an exclusive interview with Times of India, Mohit Kumar opened up. He said “It’s helping me explore finer nuances as an artist and experiment with Manu. As artists, we always strive to play characters that are beyond conventions and unlike the portrayals, we usually see on television. Manu is one such role, and I am delighted to play it”

He added “To me, Manu’s character will always be close to my heart as it resonates with my father. During our briefing sessions, when I gradually started understanding my character, the thoughts of my father kept crossing my mind. In a way, I feel this is good fortune for me to have bagged this opportunity of playing a character just like my father. I guess I was destined to portray Manu as I have always wanted to imbibe my father’s mannerisms since my childhood.”