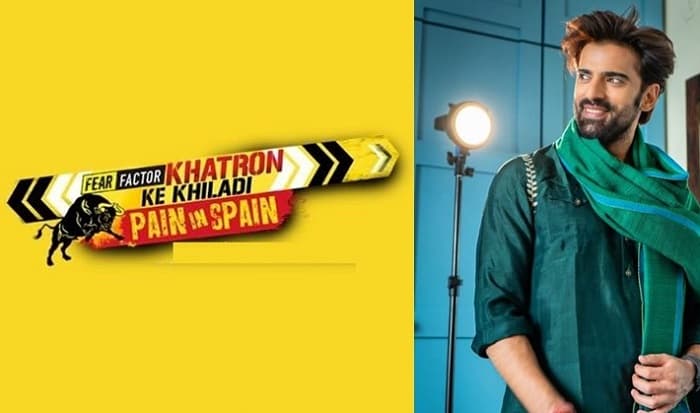 He is one of the popular television actors. He became a household name during his stint in Kulfi Kumar Bajewala. he played the role of Sikander Singh. After this hit show. He became a part of Star Plus’s romantic TV show Lockdown Ki Lovestory. Now the actor is in talks with the makers of Khatron Ke Khiladi.

Fans are extremely excited to watch Mohit Malik in Khatron Ke Khiladi season 11. According to exclusive sources, makers of the show have also approached Rubina Dilaik and Abhinav Shukla. the upcoming season of the show is going to be a blockbuster for sure.

Rohit Shetty will be back on the board to host this TV show. Since the pandemic is going on it will be interesting to see how the makers of the show will make Khatron Ke Khiladi 11 happen.