Monika Chauhan Says, ‘The senior cast of Ranju Ki Betiyaan are the pillars of the show’ 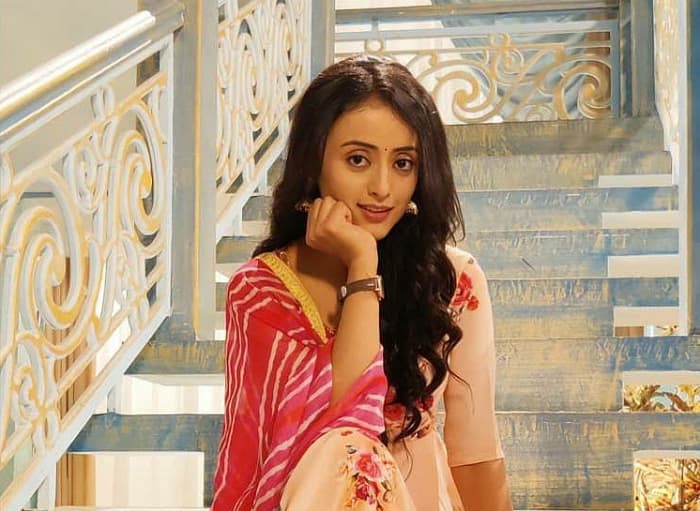 Mumbai, 19th April 2021: For the newcomers in the industry, working with experienced actors feels like a big opportunity to learn more about the craft. And when these actors are supportive of your work and also push you to do better it feels like an added advantage. Actress Monika Chauhan who is presently seen in Dangal TV’s show Ranju Ki Betiyaan alongside popular actors Reena Kapoor, Roopal Tyagi, Ayub Khan, Deepshika Nagpal shares that along with her co-actors, she also feels that the show has given her a family and the vibe is extremely positive to work with. She also shares how supportive Ayub Khan and Deepshika Nagpal have been as she is relatively a new actor.

Talking about how Ayub Khan encouraged her, Monika says, “He is extremely supportive and keeps telling me how to go about certain things and guides me as a mentor. He builds my confidence by encouraging me. Even after certain shots he would come up to me and tell me that I’ve done well in the scene. I still remember when I met Ayub sir for the first time for our scene, he came up to me personally and said that I’m doing a very good job. It felt so good coming from him as I am comparatively a new actor in the industry. I feel so blessed to be a part of this show and to be surrounded by so many amazing people.”

She also adds, “Deepshika ma’am is a very sweet person, she’s the energy of the show. She constantly comes and appreciates me. Even after working in the industry for so long, they treat everyone equally be it the cast or the crew. It’s very important that wherever you have reached in your life, the person who you are and what you do will always matter.”

It’s true that the experienced actors in the casting guide and motivate the new actors. They take the whole show together and are the pillars of the show.