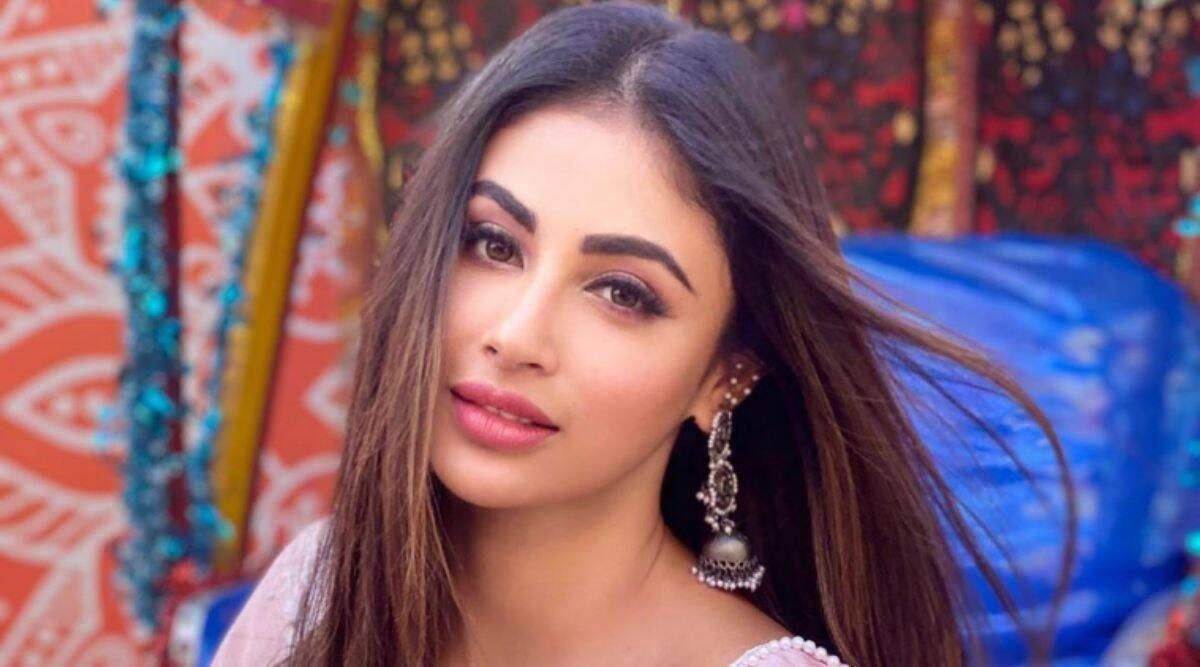 Mouni Roy is one of the popular tv actresses on an Indian television network. The actress has appeared in many hit tv shows and movies She became a household name due to her shows like Naagin, Devo Ke Dev Mahadev, and many more. Now the actress will be seen as the judge of the upcoming dance television reality show. She will be making her comeback on screens after 5 years.

This is the first time viewers will see Mouni Roy on the judging panel. Dance India Dance Lil Champ is one of the most iconic dance television reality shows. They are coming up with the new season of their spin-off show Dance India Dance Li Champs. Many talented and popular celebrities are going to be associated with this show. So, complete details about the judges and host of the show will update on the page very soon.

In an exclusive interview with Etimes Mouni Roy opened up on her becoming the judge of the show. She said “I am excited and nervous because this is my maiden outing as a judge on a reality show. When I was offered Dance India Dance Li’l Masters, the first thing that crossed my mind was how graceful Madhuri Dixit ma’am, Remo D’Souza sir, and Karan Johar sir were during my season of Jhalak Dikhhla Jaa. We would listen to them and follow their suggestions. So, I suddenly feel the responsibility, as I assume this new role and am extremely grateful for this opportunity.”

She added “I am a very proud TV actor. I didn’t quit TV, but it was just a matter of commitment. As an actor, I aspire to play versatile characters. However, a project on TV translates into a commitment for a year or two. Now, that’s something I had alienated myself from for a while. But becoming a part of this show feels just right. I love dancing and kids. When an opportunity like that comes your way, you don’t ask questions… you take it up.”