Mouni Roy To Be A Part Of Judging Panel for DID Li’l Master! 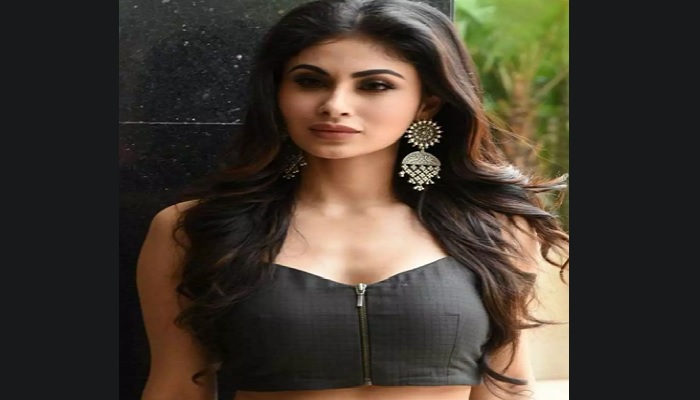 She will be on the judging panel of the show along with the Sonali Bendre. The actress is very excited to be a part of the show. She will be returning to the small screens soon.

She shares the promo for the show and also tells about being a part of the show on the judging panel.

Mouni shares it on her official Instagram handle about being a part of the show. She writes, “Thrilled & honoured to be a part this panel and the show I have always loved so much. Need your love and blessings at the commencement of this new journey… Hari Om.”

Mouni is a popular actress who rose her fame with the show Naagin as a female lead. The show when on to a great hit of the time where she is a part of the show as the lead Naagin.

She has a huge fan following for her role in the show till date which is remembered.

Mouni has been a part of the other shows like Kyunki Saas Bhi Kabhi Bahu Thi.

She has also built her stint in the Bollywood films. There are various films she has been a part of.

DID Li’l Master is hitting the television screens with season 05 of the show. Remo D’Souza is going to be a part of the show as the grand judge.