Movers And Shakers 2021 Start Date, Host, Where to Watch? 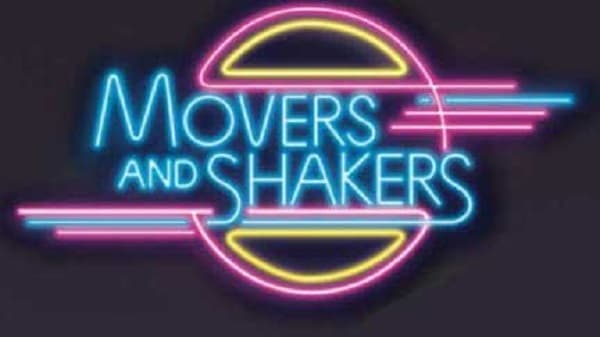 Shekhar Suman the popular face of the show will be coming back on screens with the brand new season of the show. It is an amalgamation of comedy, celebrity guests, some talks, and many more. A full pack of entertainment for all its viewers.

It is a piece of a very good news for all the viewers of the show that the show is coming back after almost 10 years. With the same face Shekhar Suman.

While speaking to one of the leading entertainment portals he speaks that he is bringing the new season of the show as he has judged many of the comedy shows before.

The first episode of season 1 of the show aired on television screens in 1997, December.

Sonali Kulkarni and Gaurav Chopra to star in a brand new…

Not only this he has also been the judge for many of the comedy shows during the ’90s. A few to name shows he has judged are Comedy Circus, Comedy Superstar, The great Indian laughter Challenge, Laugh Indian Laugh.

A few to name shows he has been host are Simply Shekhar, Poll Khol, Made In India, He-Man, The Great Indian Comedy Show, etc.

For more recent updates about the Indian entertainment industry and audition, details stay tuned with us..!!