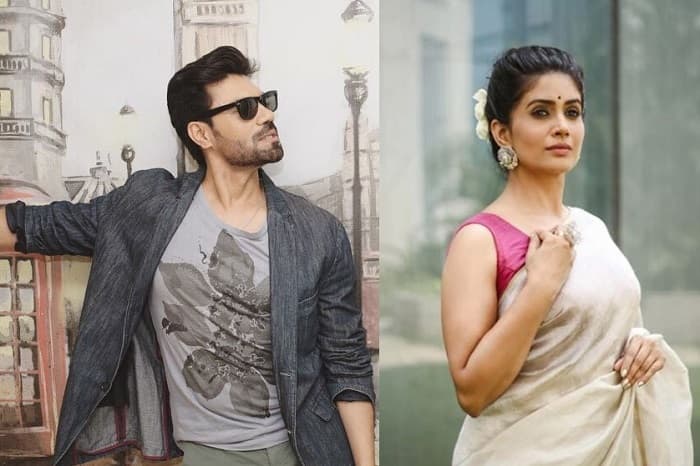 Sonali Kulkarni and Gaurav Chopra all set to become part of a new project very soon. Both are talented actors. So it will be definitely exciting to see them together on one project. Check out complete details about it here.

Gaurav Chopra is one of the popular television actors. He has been part of many hit TV shows, movies. He became a household name during his stint in Uttaran. he played the role of Raghavendra Pratap Rathod. While he was also part of Bigg Boss 10. The actor will be making on-screen for a long time.

Sonali Kulkarni and Gaurav to star in a brand new project

While Sonali Kulkarni is also one of the notable film actress. She has been part of many Hindi and Marathi Movies. She even has spectacular done worked in Kannada, Gujarati and Tamil movies. The actress is known for her iconic roles in dr. Babasaheb Ambedkar, Doghi, Deeol, Dil Chahata Hai, Singham and the list goes on.

Sonali Kulkarni and Gaurav Chopra will be part of the upcoming short movie The Little Secret. The movie will be directed and written by Rajeev Barnwal. While Simrat Kaur is the producer of the movie. He is joined by Ankush Nashine, Swathi Nelabhatla under the banner Lotpot Films,

Hotstar’s Arya fame Viren Vazirani has joined the cast of this project. He will play a key role in the show. More details related to the interesting character of the show Sonali Kulkarni and Gaurav Chopra will update on the page shortly. While many other talented TV actor and film actors will be part of this project. So, The name of the full cast members of the show will update on the page very soon.

Complete details about the release date of the Sonali Kulkarni and Gaurav Chopra’s The Little Secret will be available on the page shortly.