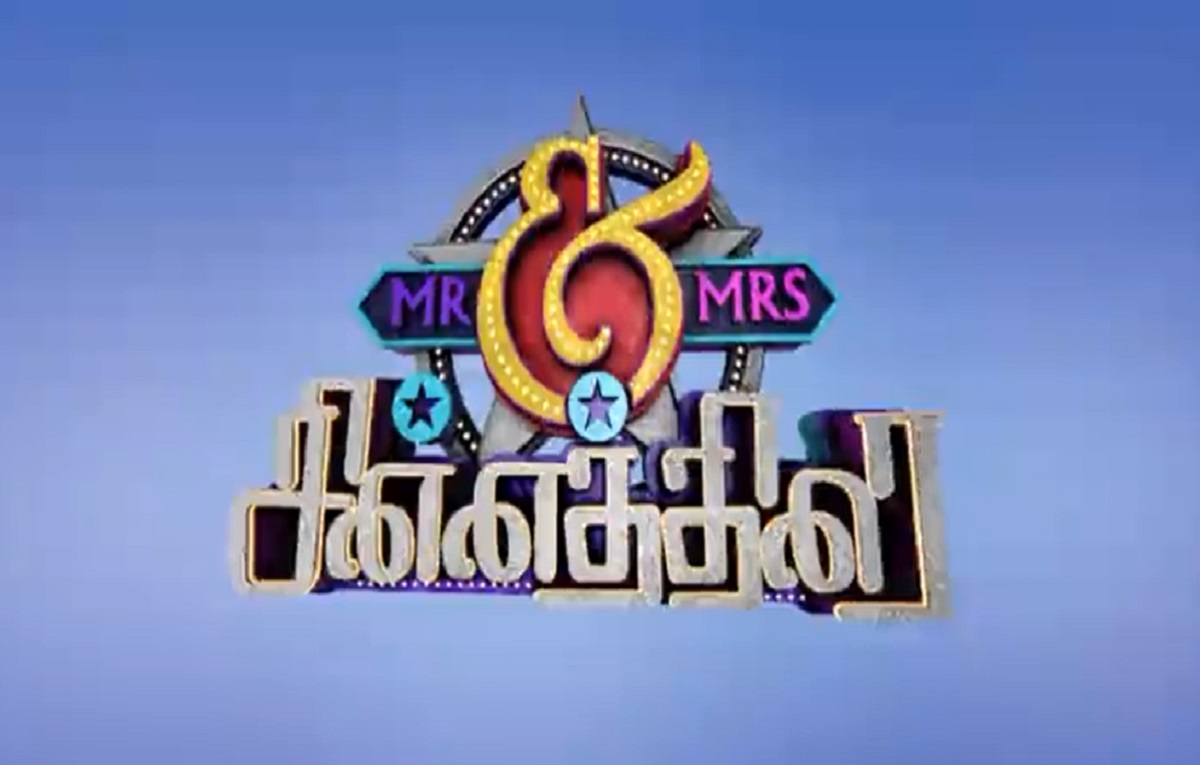 Mr. and Mrs. Chinnaithirai Season 3 is another show on the Indian television network to roll out soon. It is a Tamil reality show for the fans which kick start telecasting from April 24, 2021.

After the success of the previous two seasons, the show is coming up with season 3 of the show. Mr. and Mrs. Chinnathirai features all the celebrities from the Tamil industry. These are the popular celebrities from silver screens and the television screens too.

The show will have skits, entertainment, fun games, some interesting tasks, emotional moments too. It is going to be all fun and entertainment at the same time.

Here is a list of all the couples who be a part of the show this season 3.

The show will have an exclusive judging panel of the time with Neeya Nanna Gopinath and Devadharshini. The two will be judging the show together for the season 3 of Mr and Mrs Chinnaithirai.

The show will have a popular host of the time Archana Chandhoke. Archana is popular for her stint in Bigg Boss Tamil Season 4 and Ma Ka Pa Anand.