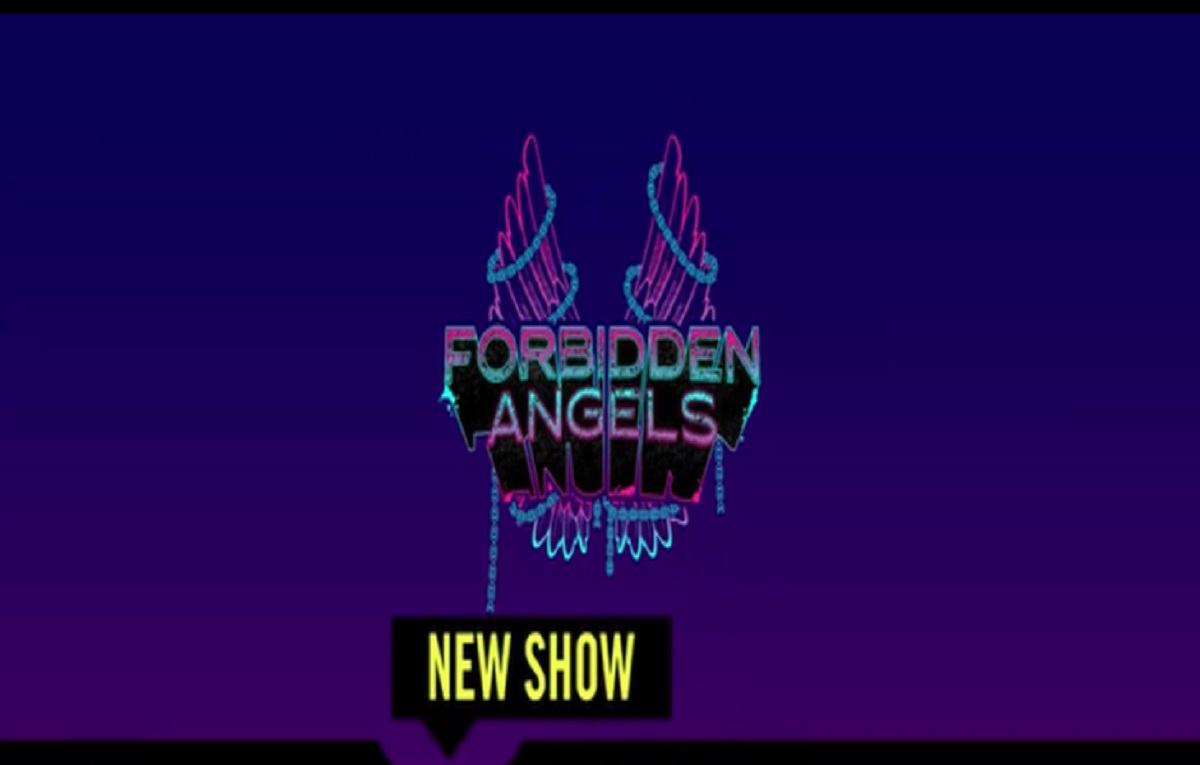 MTV Forbidden Angel is the upcoming show on Indian Television Network. The show is a telecast on MTV India. It will be taking a roll on television screens this March.

MTV Forbidden Angels will be starting on March 12, 2021 only on MTV India. It is an exclusive show where one girl will be crowned as Forbidden angel at the end of the show.

The show will be a production of Wave and Band productions. The show has a unique concept for all the girls out there.

Recently the channel shared a promo of the show where we saw many celebrities on the judging panel of the show.

It has Hina Khan, Vivek Oberoi, Divya Kosla, and many more on the judging panel of the show.

All of them will be guiding every model to the winning title of the show. The show will start from March 12, 2021.

The show will be telecasting every Friday at 10 PM only on MTV India.

The digital platform for telecasting is Voot.

The new show will be a platform for all the girl out there. So gear up for the exclusive new modelling show on MTV India.

MTV Forbidden Angels is a show of MTV India. You can also enjoy the telecast of the show on the digital platform Voot.

And for Android users download the app from Google Play Store.