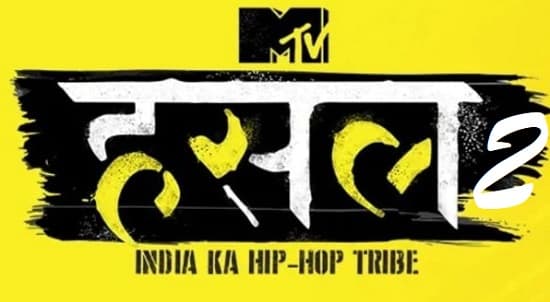 MTV Hustle is a rapping reality show. It is exclusively only for the rappers of the country. The rapping talents are tested and molded on this show. Season 1 of the show was a great success based on which makers are coming up with season 2.

NOTE: The video you upload should have the base of the topic provided by the makers of MTV Hustle. The candidate’s rapping skills should be clear from the video.

Make sure you provide all the correct details. Makers of the show will come in connect with you if they find you fit for the show based on the application.

NOTE: Participants must download and install the VOOT app in their Android or IOS devices.

MTV Hustle is a popular rap show. All the rappers who want their name in the industry take part in the show. Season 1 of the show was really a great success where there were rappers from every part of the country.

If you got the rapping skills and want to learn more and explore here is a platform.

You can catch up with the show on MTV India or on the Voot official.

For more recent updated of the show MTV Hustle Season 2 stay tuned with us..!