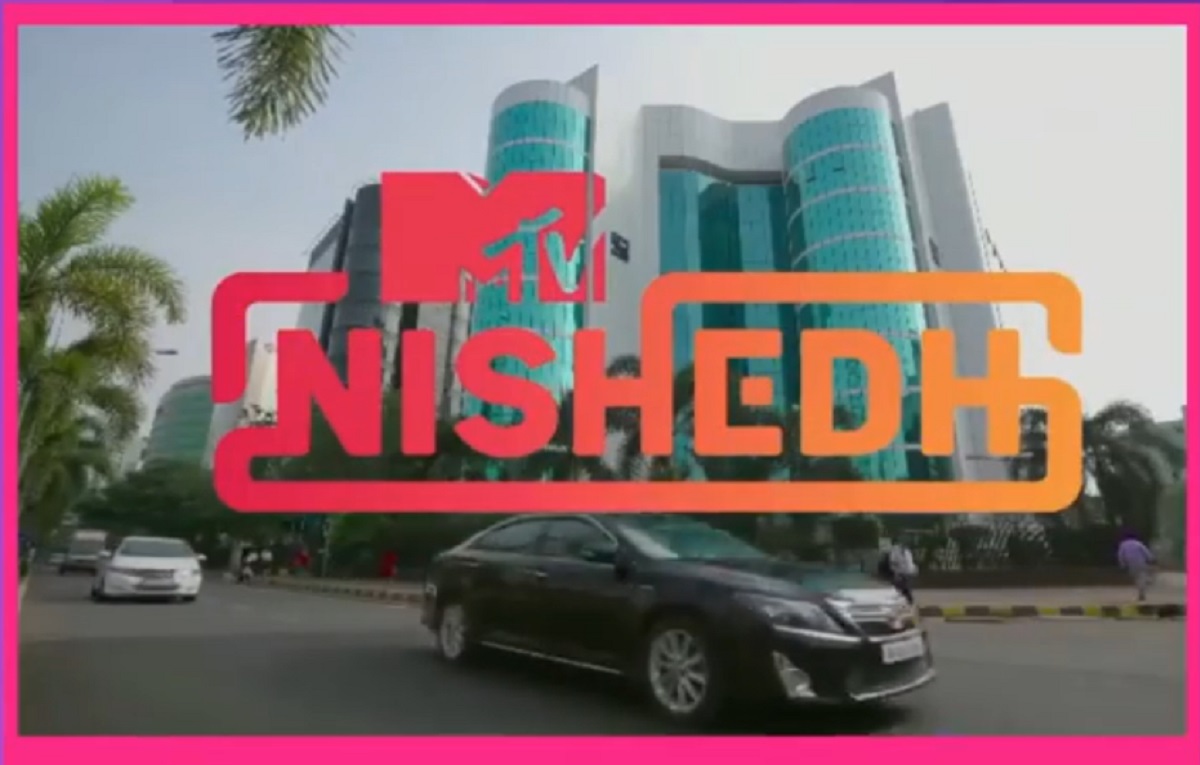 MTV India is coming up with a mini web-series on the channel. The web-series is named MTV Nishedh Alone Together.

The web-series is all set to premiere this November. MTV Nishedh Alone Together will be starting on November 27, 2020. The series will be telecasting on the popular youth channel MTV India.

The story of the series is about Vicky who was a fitness freak and also a movie buff. And it is all about how he is going to deal with this pandemic.

MTV India is a popular youth channel on television. It has given us many hit and popular shows to date. MTV Nishedh Alone Together is a show which is about how Vicky spent his time during the lockdown in India.

Watch this amazing mini web series on MTV India and see how Vicky dealt with it. The short promo shared by the channel is very promising where Vicky is talking about his TB. He gets TB back because of his own mistake.

Watch what happens next with Vicky when he discovers his health issues again only on MTV India and MTV Nishedh.

You can also enjoy the streaming of the show on the popular digital platform Voot. Download the app now and enjoy the series now.